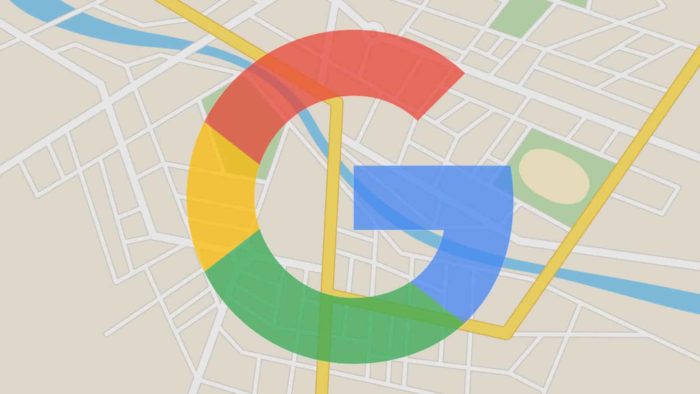 After integrating taxi services like Uber into Google Maps, the app has come up with a new feature for all you lost ones out there.

Losing your car in a mall parking lot or outside a marketplace is a more common problem than all of us would like to admit. So Google Maps came up with this cool new feature to help you locate exactly where your car is. This way you won’t have to worry about where you parked your car and can just enjoy your shopping spree.

The beta version of Google Maps has been released on for Android users and iOS users will have to wait for the final version to be released to avail this feature.

The way this works is that of course first you need to sign in to Google Maps. Then you need to put in your parking location by tapping on the blue dot and then selecting the “save your parking” option that pops up from the menu list.

After that you add parking notes, details like which floor you’ve parked on, add photos to remind you of the location and set a reminder for yourself to remember how long you can park there for.

Simplest Iteration of the Feature

The iPhone and iOS software users have a similar feature on Apple Maps but it requires a Bluetooth connection between the car and the phone. Google Maps has a lot more features than the iOS counterpart and is easier to use.

There is no word yet on when the feature will be released for iOS  but for now, Android users can test-drive it via the beta version.