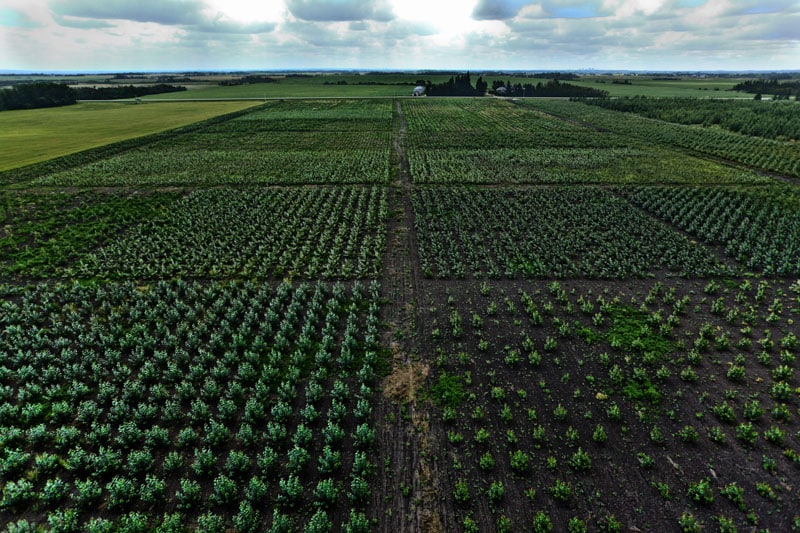 The federal government has released Rs553 million as the first tranche for the Green Pakistan Fund, according to a statement from the Office of Prime Minister Nawaz Sharif. The funds will be disbursed among the provinces, AJ&K, Gilgit-Baltistan, and FATA without any preferences.

The primary purpose of the fund is to promote afforestation throughout the country. The statement comes as the International Day of Forests is being celebrated globally, with worldwide commitments to increase tree plantation to tackle climate change. Pakistan is among the countries that have steadily lost precious forest land over the years, mainly due to the unchecked cutting of trees.

The PM stated he wants to see Pakistan as one of the ‘leading environmentally responsible nations in the world’ through increased tree cover and Green Sector policy reforms. The government, he further said, realizes the importance of planting trees as a key instrument of climate change mitigation.

‘Climate change is not only affecting our present but it will adversely affect our generations to come. Therefore, if we do not act today, we risk the future of our coming generations,’ the PM said.

The PM’s statement also referred to the Paris Agreement which, he said, Pakistan has already ratified, and this shows the country’s commitment to dealing with impacts of climate change through technology framework and enhanced capacity building.

‘I would like to reiterate my personal commitment and urge the nation to work for a Green Pakistan which values its trees, wildlife and bio-diversity as most precious endowments of the mother nature,’ the statement concluded.

Despite the global surge in deforestation in recent decades, forests still cover nearly 4 billion hectares, making up about 30 percent of the Earth’s land area. According to the United Nations, an estimated 1.6 billion people – 25 percent of the global population – depend on forests for subsistence, livelihood, employment and income generation.

In January 2017, countries reached agreement on a plan that would significantly improve the outlook for the world’s forests. A target has also been set to expand the world’s forests by 120 million hectares by 2030, according to United Nations.