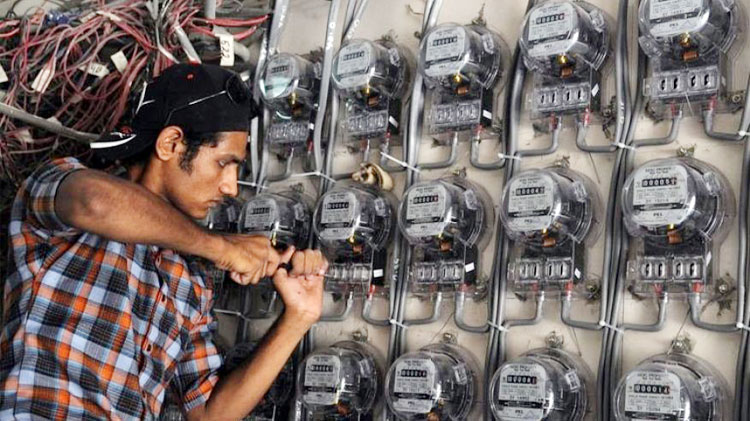 While there is no way to independently verify this statement, a new survey claims that some 62% Pakistanis think that load shedding in their areas decreased this year as compared to last year.

According to a Gilani Research Foundation Survey carried out by Gallup & Gilani Pakistan, 62% Pakistanis say that electricity load shedding has decreased in their area this year when compared to the previous year. 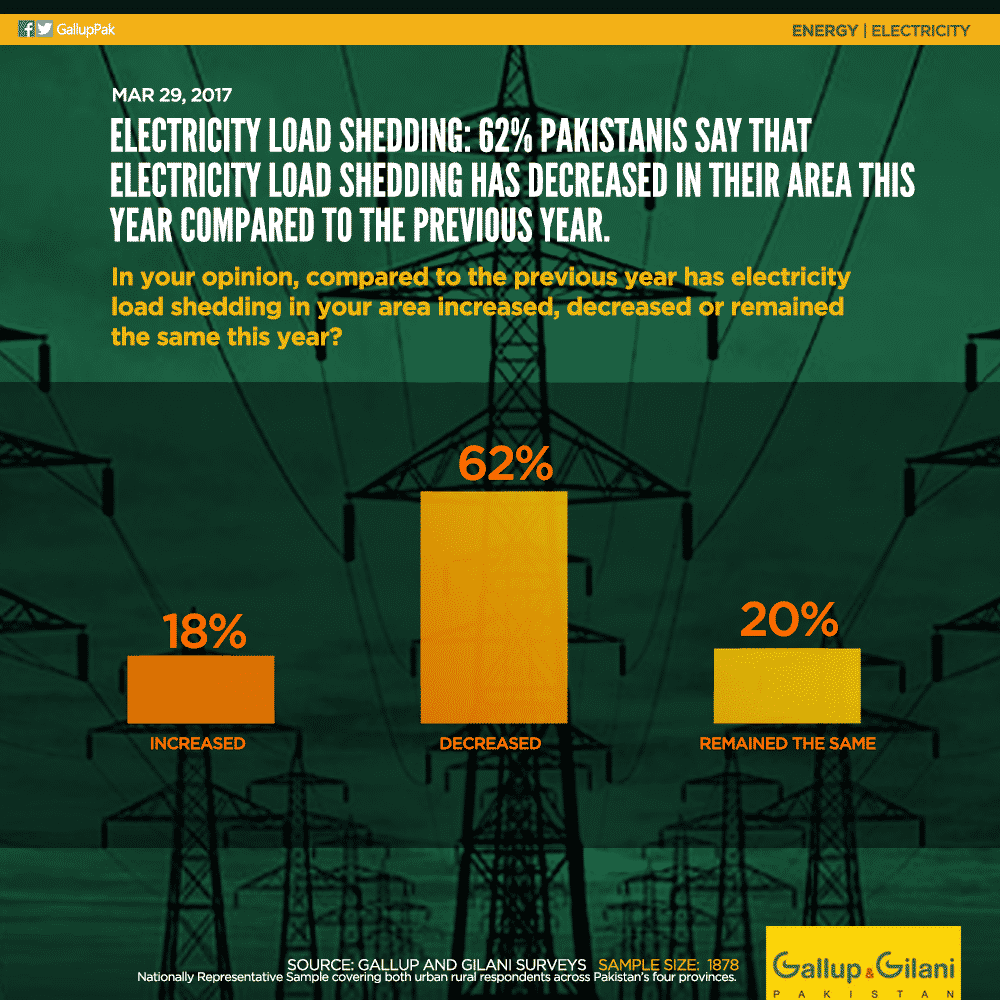 A nationally representative sample of men and women from across the four provinces was asked,

“In your opinion, compared to the previous year has electricity load shedding in your area increased, decreased or remained the same this year?”

According to the officials, the survey was carried out among a sample of 1878 men and women in rural and urban areas of all four provinces of the country, during January 30 – February 6, 2017.  The error margin is estimated to be approximately ± 2-3 per cent at 95% confidence level.

The study was released by Gilani Research Foundation and carried out by Gallup & Gilani Pakistan, the Pakistani affiliate of Gallup International.