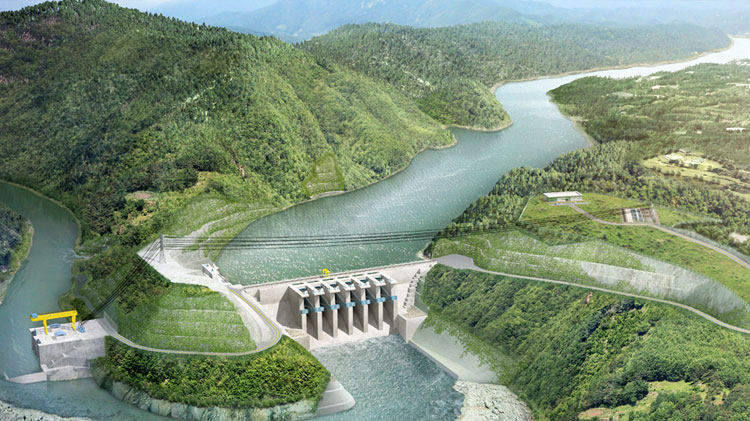 This is by far the biggest single loan agreement for any public sector entity in the history of Pakistan, arranged by HBL with a consortium of major local banks.

According to the reports, the 4320 MW-Dasu Hydropower Project will be completed in two stages – each of them having generation capacity of 2160 MW – on River Indus in Kohsitan district of Khyber Pakhtunkhwa.

The government not only signed a loan agreement with local banks but it involved World Bank (WB) for Dasu Power Project as well.

Accordingly, the World Bank is providing a credit of US$ 1 billion, while remaining funds are being arranged by WAPDA from its own resources and with help of the sovereign guarantee of Government of Pakistan.

Apart from the local financing of Rs.144 billion, a foreign loan to the tune of US $ 350 million has also been finalised and an agreement to this effect will be signed very soon.

The stage-I will be completed in five years.

Unfortunately, WAPDA failed to complete few of its project which its chairman admitted in the signing ceremony of the debt agreement with banks presidents.

With concerted efforts during the last six months, the impediments in the way to completion of these projects have been removed and these projects are now fast approaching towards their completion, Chairman Gen Muzammil Hussain (R), said.

The authority will complete Phase-I of Kachhi Canal in August – December 2017, which will irrigate 72,000 areas of land in backward areas of Balochistan.

The low cost hydel electricity to be added to the National Grid through these projects will not only help overcome electricity in the country but also contribute significantly for development of economic and social sectors in Pakistan, he added.