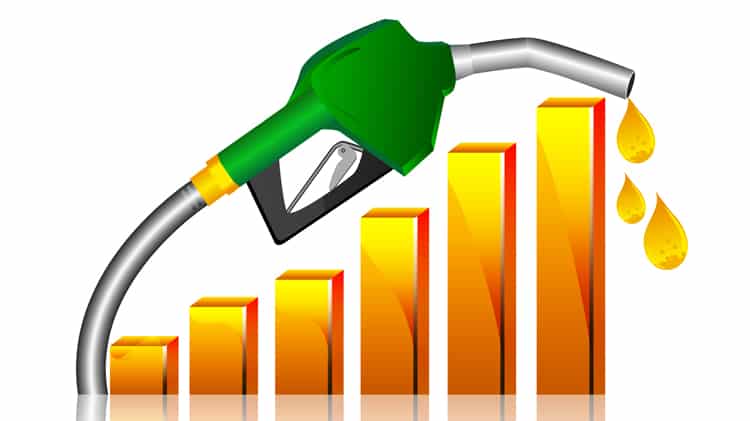 Today, the federal government revealed that prices of petroleum products have been increased Rs. 1 per liter.

Ishaq Dar was addressing a press conference in which he talked about the revised petroleum prices. He said that Petrol and Diesel prices would increase by 1 rupee and prices for kerosene oil will remain the same.

The initial plan was to hike prices of petrol and diesel by Rs. 2.28 and Rs. 2.40 respectively, but after discussions, the government decided on 1 rupee increase.

The government would absorb an additional burden of Rs.3 billion for the month of April in terms of petroleum prices.

The price change will be applicable from Saturday. Petrol will now be sold at 74 rupees, instead of 73. Diesel was previously sold for 83 rupees and the revised price is 84 rupees.