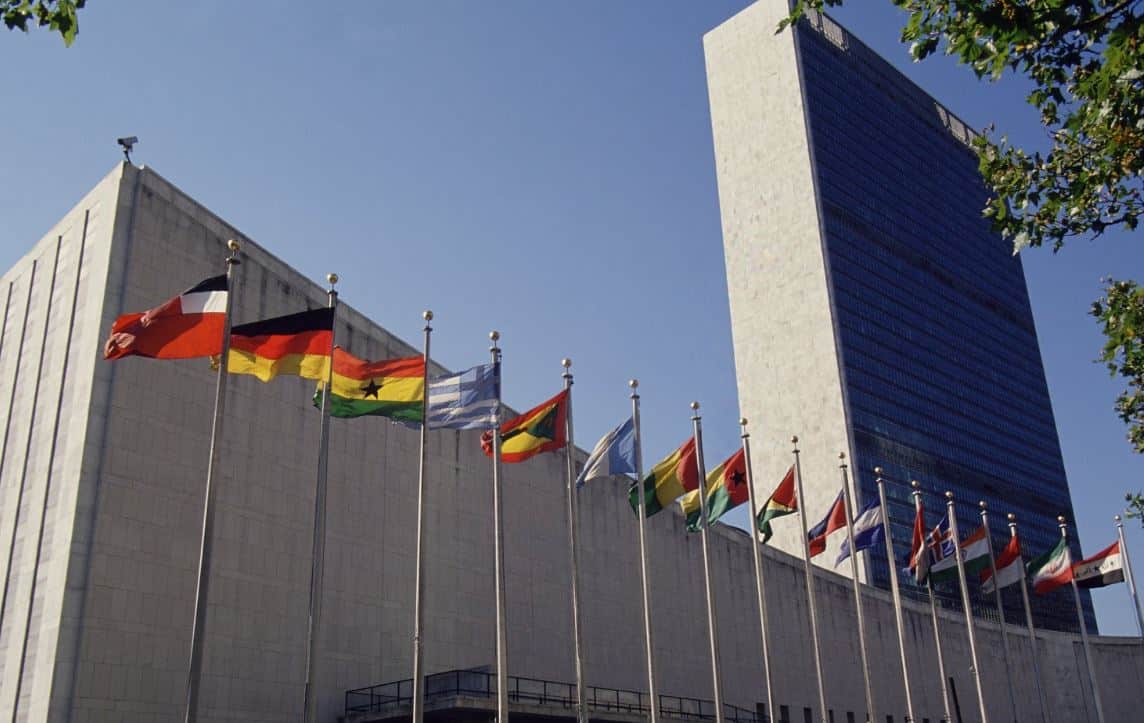 China-Pakistan Economic Corridor project, also known as CPEC, is something you must be familiar with. Even though its meant to connect Pakistan and China, many countries have signalled their interest in joining the trade corridor being developed.

And now, a recent development has given the project more legitimacy and strength all over the world, resulting in a major diplomatic victory for Pakistan.

Acknowledged and Approved by The UNSC

United Nations Security Council (UNSC) has officially endorsed CPEC and has acknowledged its role in promoting peace and prosperity in the region. In simpler terms, the UN (including major world powers) agrees with the direction of the CPEC and support Pakistan for this project.

In an interview, Pakistan’s Ambassador and Permanent Representative to the United Nations Dr Maleeha Lodhi said that the world recognizes Pakistan’s role in the region. The UNSC has recently approved a resolution to increase the UN Assistance Mission in Afghanistan by one year.

The resolution also mentioned the One Belt, One Road (OBOR) project by China (which includes CPEC as a sub project) and endorsed it. Dr. Maleeha said,

If the Security Council endorses CPEC as factor for stability, obviously there is international endorsement for the project.

Now that the international powers have recognized the importance of this project, we can expect more countries to join in with this project.

Countries Willing to Participate in CPEC

Several countries have expressed their interest in joining CPEC. They include:

Central Asian countries will be building extensive rail-roads and land crossings with Pakistan. More projects will have these countries receive access to Gwadar port. Iranian President, Hassan Rouhani met with Prime Minister Nawaz Sharif in September 2016 and expressed his willingness to join in as well.

U.K. Secretary of State for Foreign and Commonwealth Affairs, Boris Johnson called it a “wonder project” and hoped that UK would be able to join the project.

If more countries join in it has the chance to further boost our economy and infrastructure. Companies like Renault, Kia Motors, Hyundai and others are also keen on setting up shop in Pakistan, indicating greater confidence in the economic prospects of the region.