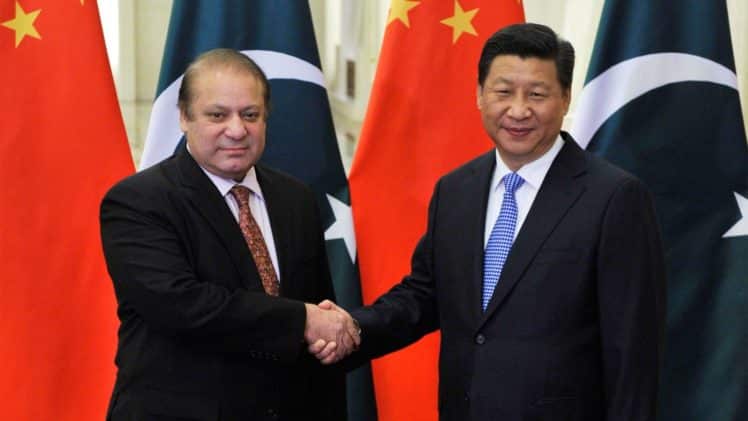 Prime Minister Muhammad Nawaz Sharif has directed all administrative heads of divisions, attached departments and autonomous bodies to facilitate domestic and foreign investment; and the setting up of and running businesses in Pakistan.

The Prime Minister has directed that all federal ministries, their attached departments and autonomous organizations should prepare a comprehensive code of procedure to be followed by applicants / investors for license, sanction or permission for investment or setting up of business in Pakistan.

The PM has directed that all such processes and transactions should be identified to streamline certifications, approvals, licenses, permits or similar instruments.

The PM has further directed that all steps involved in the process should be clearly laid down so that investors do not face hindrances due to lack of information. Specific time-frames should be adhered to while processing the applications and the applicants should be informed at each stage of the process, directed the PM.

The PM directed that flow charts depicting the steps, timelines and documentation requirements should be readily available for facilitation of investors.

The Prime Minister has further directed that the process devised for facilitating ease of doing business should be notified for public information.