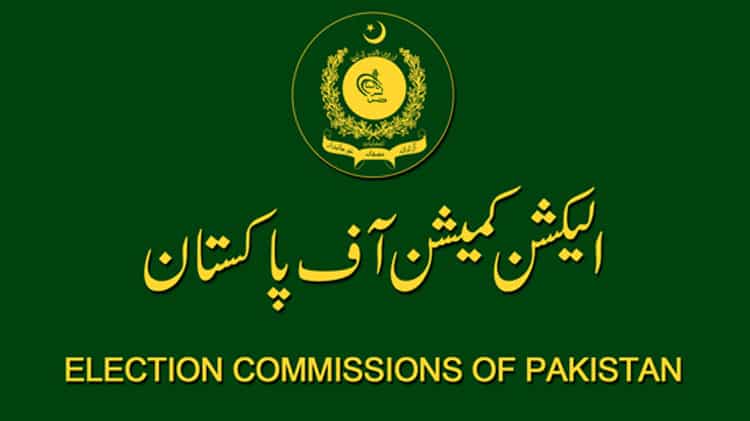 A notification has been issued by Election Commission of Pakistan (ECP) which bans the use of social media and video streaming websites in its offices across the country.

ECP’s Deputy Director Syed A. Rehman sent a letter to the provisional election commissioners of Sindh, Punjab, Khyber Pakhtunkhwa and Balochistan. The letter stated that blocking the social media sites on ECP networks will decrease the number of malware attacks and ensure the discipline of using electronic resources up to the optimum level.

…the Competent Authority has directed to block social media websites (i.e. Youtube, Facebook, Twitter etc.) on all networks of ECP secretariat as well as PEC offices including field offices with immediate effect,”

The letter was sent to ECP offices nationwide on March 31.

The provincial election commissioners have also been instructed to ensure the blockage of social media and streaming sites immediately through the cooperation of provincial general managers of PTCL and National Telecommunication Corporation (NTC).