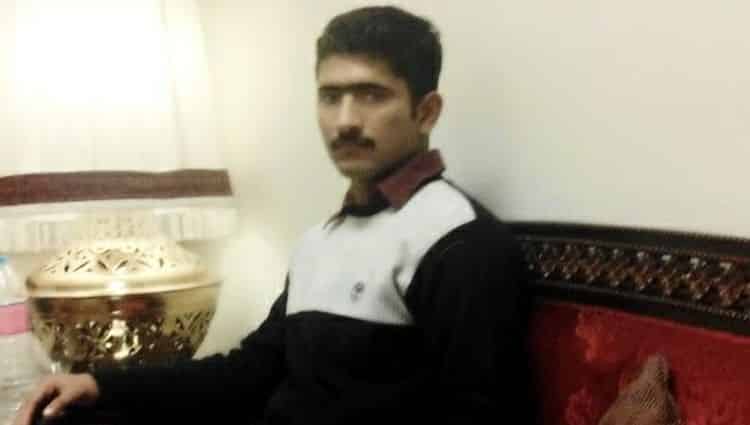 It is a well known fact now that Pakistan has loads of unpolished talent that goes unnoticed very often. These diamonds in the dust, even with widescale adoption of the internet and social media, are left undiscovered unless someone takes the time to tell their story.

This is the story of one such individual, who has accomplished a lot and yet still hasn’t achieved the recognition he deserves. Asghar Ali is a waiter by day and late at night, he trades in his humble day job for something far more risky – a  potential career as a high-level hacker.

Asghar works till midnight at the hotel. Once free, he goes over hacking tutorials and more so that he can teach himself the tricks of the trade.

What is remarkable is the fact that he’s barely had any proper education yet was able to startle one of the most popular security experts in Pakistan.

The waiter-cum-hacker was discovered and interviewed by Chaudhry Mansab Ali, Anchor at Royal News and Founder of the Institute of Cyber Security. Mansab says,

This person has changed my mindset. He has impressed me since he has learnt all this without knowing of any concepts of hacking and cyber security. This young person has the talent to become a high level hacker with some training.

Asghar hails from a weak financial background and hasn’t even completed his studies. Despite little understanding of the English language, he was able to learn to hack by using tutorials found through Google and YouTube.

Hacking As a Tool

It all started when he was conversing with someone in a chatroom. The person made a Facebook and Skype account for Asghar but when he became a little popular, the accounts were hacked leaving him with nothing.

This infuriated Asghar and induced in him a desire to learn to hack and take back control of his digital identity. Entirely through self study and effort, he learned and managed to get back control. This became a precursor to his hacking exploits later on.

Asghar’s says that in his passion to learn hacking, eating and sleeping became second priority for him which earned him some rebuke from his family too. 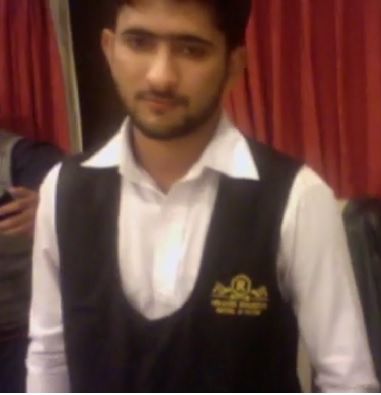 As things stand, Asghar lacks guidance and has little understanding of the nuances in the cyber-security world. For instance, Asghar has no knowledge of what’s ethically right or wrong when it comes to hacking. Many believe that it is because he didn’t have a good mentor and role model to guide him.

That lack of a good influence became apparent when Asghar successfully hacked a foreign English news channel, a development that finally forced his family to disconnect the internet and ask him to quit hacking.

It certainly didn’t help when Asghar tried to apply for a career in a Cyber Crime department either, as they refused his application, citing that he wasn’t trustworthy and would hack them instead.

Chaudhry Mansab Ali has decided to mentor Asghar and unleash his potential as a force for good.

The young lad has hacked the Facebook accounts of his colleagues at the hotel as a fun prank. He also knows how to hack smartphones.

He has worked with popular hacking groups from Bangladesh in the past.

Asghar says he uses pre-built commands copied from the internet since he lacks the knowledge to write new ones when performing tasks remotely on a hacked PC. Most of his work is based on instructions, guides and step-by-step tutorials from the web.

What’s astounding is that Asghar has no understanding of the concept of hacking. While he doesn’t know the specific terms for different hacking tools, he can still use them. He says “I don’t have the understanding of how everything works but I rely on my practical experience.”

Such ‘hackers’ are often referred to as Script Kiddies as they simply copy and paste most of the stuff they do and only have little idea of what how everything is working.

Asghar advises the public to have paid anti-viruses, use ‘Folder Wallet’ to protect your partitions and never save your passwords in your browser if you want your PC to be secure.

Chaudhry Mansab, the security expert who found Asghar, says that the youngster has talent and that he can learn even more to improve himself and become a high level hacker.

This only goes on to show that even without any proper education, talented individuals from Pakistan can perform tasks which even leave experienced professionals in a state of shock. His new mentor plans on helping Asghar start a career in ethical hacking and cyber-security assistance.

Here’s to hoping Asghar’s story takes a turn for the better and that he uses his knowledge and guidance to become a great ethical hacker.