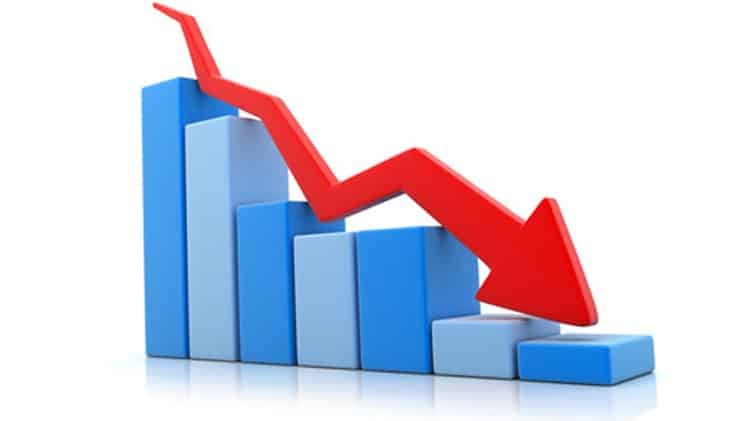 The Special Communications Organization (SCO) is facing an annual loss of Rs 1 billion due to its limited powers of providing telecom services in Azad Jammu & Kashmir (AJK) and Gilgit-Baltistan (GB) only.

The SCO officials informed the sub-committee of Senate Standing Committee on Delegated Legislation that SCO was set up to provide telecom services in AJK and GB. They further said that SCO provides telecom services at 141 locations in AJK and 85 in Gilgit-Baltistan. Under the law, the SCO can only operate in these areas due to which the institution is facing a loss of Rs 1 billion annually, they explained.

The SCO officials said that private companies were also allowed to provide telecom services in AJK and GB due to which the SCO is unable to utilize its full traffic. The SCO should be allowed to operate across the country to compete with international companies and generate revenue, they added.

They said that the SCO is ready to provide 4G services and, therefore, free of cost license should be provided to it.

About China-Pakistan Economic Corridor (CPEC), they said that they have completed 60 per cent work on laying fibre optic from GB to Islamabad.

The committee which met with Senator Muhammad Daud Khan Achakzai in the chair recommended allowing the SCO to operate across the country in order to play its role in the country development.

The committee directed the officials of the SCO to discuss their matters with the Ministry of Information Technology and Telecommunications and submit a report before the committee within two weeks.