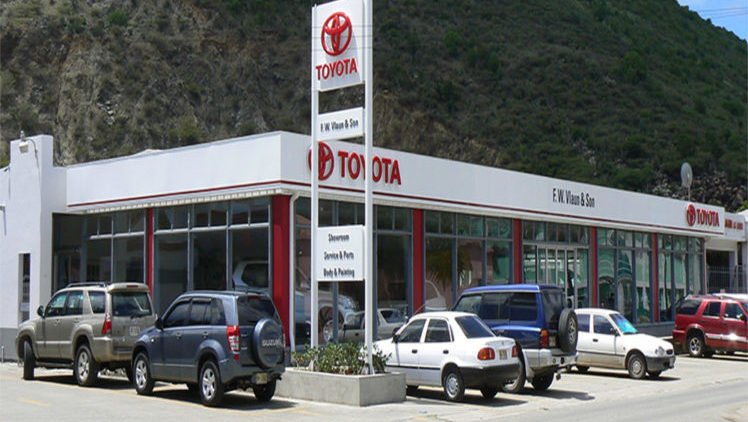 Indus Motor Company Pakistan has said that it is working to increase efficiency of its production to position itself to work overtime and increase production capacity by 10,000 units to 75,000 vehicle units an year.

IMC, however, debunked a news report which had claimed that Indus Motors will invest Rs. 4 Billion to take production capacity to over 200,000 units an year.

A letter written by CEO of Indus Motors said that news report incorrectly attributed the investment value and plans to increase productions.

CEO said that company has been investing in the paint shop de-bottlenecking activity to increase efficiency and improve production. “The effect of this investment shall not be felt for at least 10-12 months”, the letter sent to Pakistan Stock Exchange said.

Indus Motor said that with production over-time, company currently produced 65,000 units per year, however, with this new investment the company will be in position to produce 65,000 without any overt-time involved.

And if over-times are deployed, the production capacity could be taken to around 75,000 units only and not 200,000 units as reported in the media.