Although Pakistan Telecommunication Authority (PTA) has made the upcoming auction for Next Generation Mobile Services (NGMS) spectrum (3G/4G) more lucrative for new entrants, it remains pessimistic about the participation of any new player.

“There is no chance of a new telecom operator/entrant as the market is already consolidating,” said a senior official of PTA while speaking with ProPakistani.

“While PTA has sought applications through national and international media for the upcoming spectrum auction, it is highly unlikely for a new player to join the spectrum auction,” said the official adding that an open outcry auction process will be applied to assign spectrum lot if demand exceeds supply.

According to the Information of Memorandum (IM), all the existing telecom operators and new entrant(s) can participate in the auction process.

If NGMS spectrum rights are awarded to an existing Operator, then numbering resources already allocated to that Operator may also be used for NGMS. If an Operator instead wishes to have separate numbering series for NGMS, the same shall be allocated to it from the National Numbering Plan relating to mobile cellular services.

New Operator can request numbering series as per the procedure and regulations devised by PTA. A New Entrant in the Cellular Mobile Market shall be provided a unique network identity code.

While this is highly speculative, we think that only Ufone will participate in the auction. Well placed sources confirmed to ProPakistani that Pakistan and UAE discussed the matter at government level and Mr. Ishaq Dar somehow convinced UAE government to push Etisalat to take part in the the spectrum auction.

Again, we don’t have confirmations for this, but it is said that Ufone is all good to participate in the auction.

Not to mention, Ufone board has not yet given a go ahead for the participation in the auction.

Telenor’s participation is out of question, given that they just bought 10MHz in 850MHz band for $395 million some six months ago only.

Mobilink won’t be needing 4G spectrum, thanks to Warid’s rich spectrum resources (that are not expiring till 2019). Additionally, they are refarming their spectrum to make their network more efficent for various 2G, 3G and 4G networks.

Zong, however, may go ahead and buy 4G spectrum but only if it wants to waste some bucks. They are under-utilizing their already available 4G spectrum and will not need any additional spectrum for at least one year if not more.

If Zong decides to participate in auction, it will do so for two reasons: 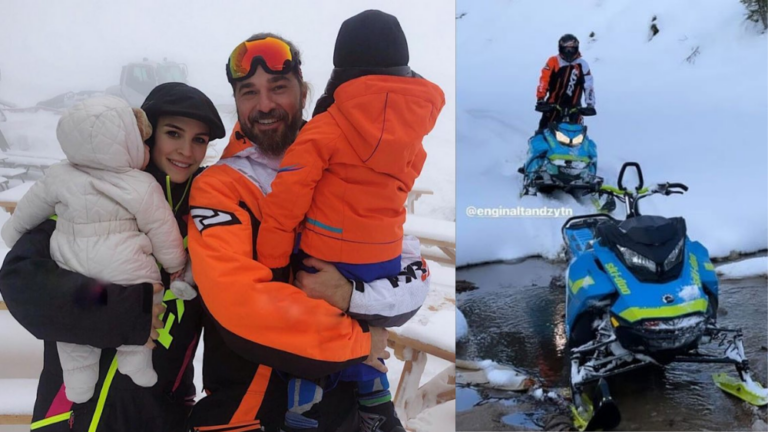