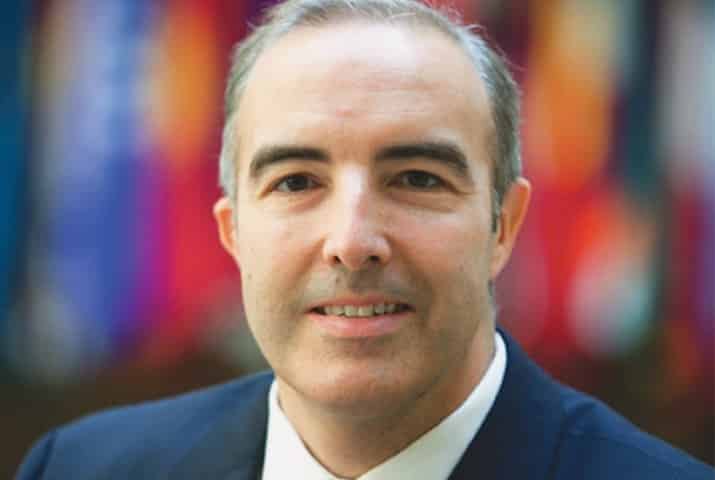 On Wednesday, Pakistan’s fiscal deficit outlook widened by a remarkable margin, with officials attributing it to a shortfall in revenue collection. The International Monetary Fund simultaneously raised concerns over the challenges the country is facing in the fiscal, energy, and external sectors.

The Finance Minister, Ishaq Dar, reported at the end of Article-IV consultations in Dubai with the IMF that during the financial year 2017, the fiscal deficit is projected to possibly reach 4.1 percent of the GDP. This is a change from the fiscal deficit of 3.8 percent budgeted in the GDP for the current year. The government had constantly maintained that it would meet this target.

The reason for not being able to meet this target was because of the Rs.100 billion shortfall as a result of low oil prices and a necessary support package for exports and agriculture. All this needed a bit of easing off on the deficit limit.

The government had to offer pro-growth incentives to different sectors of the economy, specifically exports and agriculture, which is one of the reasons the FBR faced shortfall in revenue collection in the first eight months consecutively. Furthermore, the increasing oil prices were not passed on to the common man and thus the major revenue gap of Rs.100 billion was caused.

The IMF warned the country in a separate statement at the end of the talks that “a number of challenges in the fiscal, external and energy sectors could affect the hard-won stability gains in the period ahead”, which call “for strong efforts with respect to fiscal consolidation and the implementation of key structural reforms, and vigilance in managing the country’s external position”.

IMF Mission Chief Harald Finger foretold that the current account deficit could reach 2.9 percent of GDP just during the current fiscal year because of a higher trade balance because of higher imports of energy and capital goods and static remittances.

However, the IMF also improved its growth prediction for the country to 5 percent for this fiscal year and 6 percent for the next fiscal year while average headline inflation is expected to be maintained at 4.3 percent.

However, even despite the finance minister’s optimism about the situation, the opposition does not seem satisfied.

A former Finance Minister, Saleem Mandviwala, also reported that the two main sectors of the economy – agriculture and manufacturing – were not going up. It was actually only the services sector that was increasing which is a pretty bad sign. Even remittances are decreasing.

Reasons for The Deficit

Even the Finance Minister had to admit that the current deficit would almost double while the trade deficit would go up to at least $20 billion. However, even with this he hoped that the situation could be managed by improving exports in information technology and diversifying markets and product lines.

He did have cause for complaining though, because while official IT exports stood at around $600 million or so, the actual amount of exports was much larger at $2 billion.

Furthermore, the Minister also downplayed the increasingly wide gap between exports and imports saying that the increasing imports were actually of capital and machinery which would help the economy in the long run. He also went so far as to claim that exports had increased, too, but weren’t reflected positively in the accounts because of decreasing prices of exported goods.

Despite all this, the IMF has a very positive outlook on the situation. It has already projected GDP growth to be around 6 percent in the next fiscal year with the recovering agricultural sector and CPEC finally in motion.