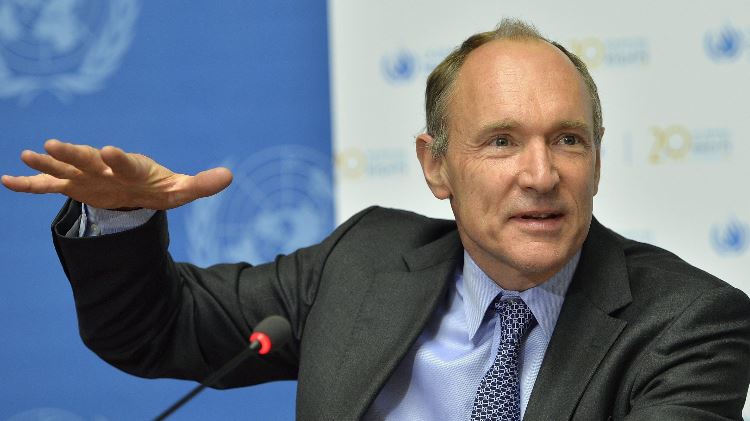 Sir Tim Berners-Lee, the inventor of the world wide web as well as several other technologies that made the web mainstream, has been given the Turing award for 2016.

The Turing award, which is often referred to as the Nobel Prize of computing, is accompanied by a million dollar prize provided by Google and is given by the Association of Computing Machinery (ACM).

The association recognized Berners-Lee’s many achievements for development in the field, including his development of the first web browser and “the fundamental protocols and algorithms [that allowed] the web to scale.”

Sir Tim Berners-Lee said in an statement to MIT,

I’m humbled to receive the namesake award of a computing pioneer who showed that what a programmer could do with a computer is limited only by the programmer themselves. It is an honor to receive an award like the Turing that has been bestowed to some of the most brilliant minds in the world.

Berners-Lee originally submitted his proposal on the global hypertext system back in 1989, during his time at CERN, which resulted in the world’s first website two years later. He also worked on other important basics, such as HTTP, HTML and URLs.

Did Not Profit From His Inventions

Rather than profiting from them, Berners-Lee chose to keep his inventions accessible to everyone. “My greatest pride has been the spirit of collaboration we’ve had for the last 25 years,” he said.

The award is named after the British mathematician and scientist Alan Turing, who is now recognized as one of the pioneers of artificial intelligence. The award has been regularly awarded since 1966.