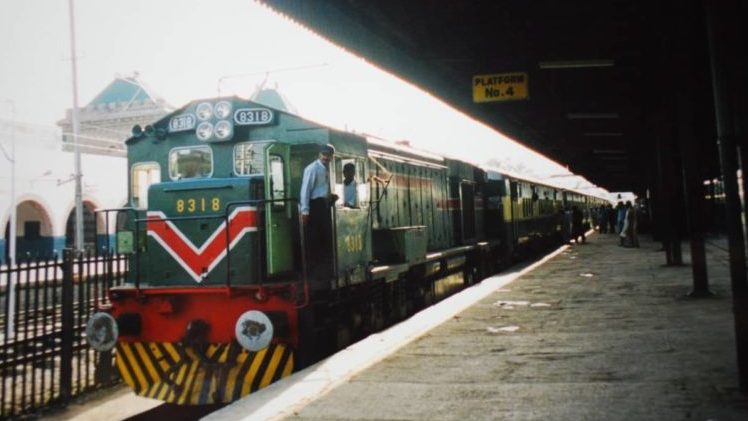 Pakistan Railways’ Mainline 1 (ML-1) will receive additional funding of $8 billion under CPEC, increasing the project’s the total funding to $54 billion. China had originally committed to a $46 billion amount.

Will Be Completed on Priority

According to The News, China intends to complete the rail project on priority basis within 3 to 4 years, without involving any third party loans or donors.

The Asian Development Bank (ADB) may be withdrawing its $1 billion to $2.5 billion credit line for the ML-1. The bank will make a formal decision on this in the next few weeks when officials from the ADB visit Islamabad.

PM to Visit China for OBOR

Besides the ADB, Chinese banks are also interested in financing the upgrades for Pakistan Railway. The financing agreement is due to be finalized at the upcoming visit of Prime Minister Nawaz Sharif to China. He will be going at the international conference for the One Belt One Road (OBOR) initiative in May this year.

A few days ago, Minister for Planning Ahsan Iqbal mentioned that the Chinese want to up the pace of the rail network upgrade. They also wanted some of their banks to pay for the upgrade with the final decision for the matter coming soon, according to the Minister.

In the beginning, ADB was investing into the project under their Central Asian Regional Economic Cooperation (CAREC) initiative.

The ML-1 is a 461 km track connecting Peshawar and Lahore. 411 km of the ML-1 will be upgraded with a new signal and telecommunication system. The lines will be dualized and a 53 km section from Kaluwal and Pindora will be realigned and dualised.