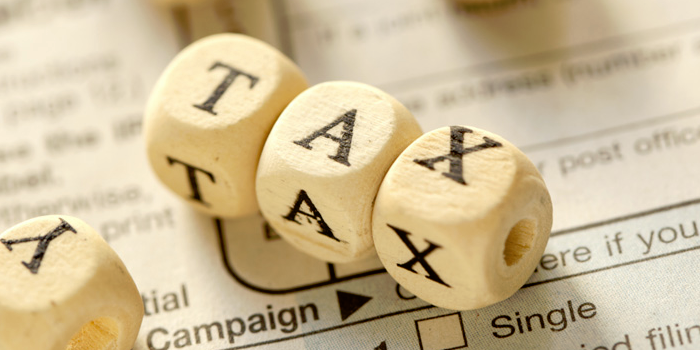 In a recent development, the Federal government has introduced a new amnesty tax scheme which will grant protection to those who would otherwise be guilty under existing legislation for public officials.

All Pakistani citizens including ‘public office holders’ will be able to declare their foreign assets under the Foreign Asset Tax Bill 2017.

The authorities are planning to grant immunity against prosecution from Election Commission of Pakistan and the following laws:

This scheme seems to be a way to bring back the money in held foreign bank accounts. However, it can similarly be used by billionaires and politicians with foreign assets to get away with them.

Politicians who avail this law can avoid getting disqualified from elections by declaring their foreign assets.

Public officeholders can avail the scheme as well.  The amnesty states that for government officers, all assets created at the time the person was a public officer should be brought back to Pakistan.

A stakeholder meeting was called on Saturday at the Governor House in Karachi to discuss the draft bill. The meeting was headed by Governor Sindh Mohammad Zubair.

However according to sources, another meeting will be held to finalize the draft because of disagreements during the first meeting. The final draft will be presented to the Prime Minister Nawaz Sharif afterwards.

Will Be Finalized by Minister of Finance

PM Nawaz during his recent visit to Karachi had ordered the preparation of a draft of this scheme. The draft will be finalized by the Finance Minister Ishaq Dar after everyone’s input.

The stakeholders preparing the draft have hired AF Ferguson for the job. AF Ferguson is a chartered accountancy firm that also advised both PTI and PM Nawaz in the Panama Papers case.

Around $150 Billion in Foreign Reserves

AF Ferguson estimates that there are about $150 billion stashed abroad by Pakistanis. $40 billion of those reserves are in real estate form, while another $40 billion is stashed in foreign bank accounts.

$20 billion of those are in shares of Pakistani firms and $50 billion is in other assets which include manufacturing concerns.

The firm’s assessment indicates that $3 billion to $4.5 billion will be reclaimed. Violators will be required to pay only a 2% penalty in exchange for a clean bill.

If the foreign assets are acquired within a time frame of 5 years the violators will be allowed to pay a 2% penalty and bring those assets back to Pakistan.

If they don’t bring these assets and instead invest them in Pakistan-issued dollar denominated bonds, the government can only deduct 3% of the declared assets.

In case the assets are in fixed form and are not brought back to Pakistan, the government can deduct 5% of them. However if the violators keep their assets abroad in liquid form the government is allowed to charge a 20% penalty.

In Violation of Several Laws

Even though the draft is not finalized and is still subject to last minute changes, in its present form, it comes into conflict with the Foreign Exchange Regulation Act.

Additionally, those with assets more than 5 years old will not penalized as the income tax law is only limited to consider tax assets that are less or equal to being 5 years old.