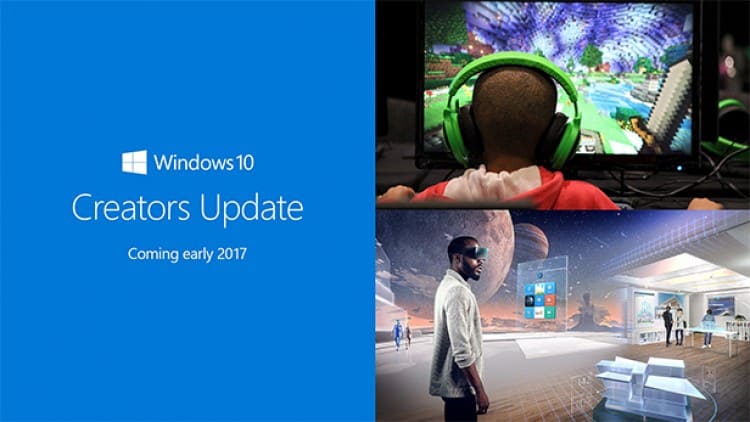 Windows 10’s next big update is finally here and offers certain key improvements here and there. The differences won’t be noticeable from the get-go unlike the Anniversary update.

This is one of the two Windows updates set to rollout this year. The Creator’s update (rolling out now) is the first one with the next one codenamed Redstone 3 coming out later this year.

It will be available through Windows Update in the next month or two. However you can download it right now through the Update Assistant.

Lets take a look at some of the nifty features that Creators Update is bringing for Windows 10 users:

Powerpoint works with the new Paint app as well. You can include 3D objects in your presentations from the clip-art library and add special effects to it (as shown in the video above).

Microsoft will be integrating 3D functionality with more apps in the future. 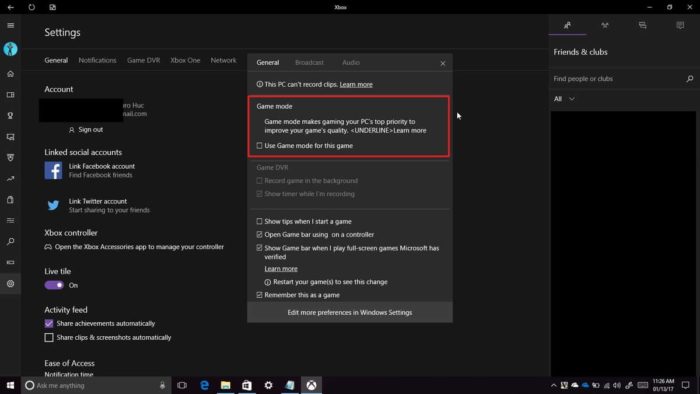 One of the major headaches for gamers was Windows 10 recording all your gameplay, all the time. This was thanks to the Xbox app using up resources in the background and Game DVR being “on “all the time. You could turn it off to gain a few fps in your games but it shouldn’t have been a problem in the first place.

Fortunately folks at Microsoft heard the fans and have introduced a new “Game Mode”. The new mode allocates resources like RAM, CPU and GPU for your games while you’re multitasking with other applications open. Game Mode is not limited to games only and can be (eventually) used with other apps like Photoshop or other resource heavy software.

Xbox Live app can now let you start streaming directly mid-game by pressing Win+G. The app will also notify your friends that you’re live streaming. Microsoft recently acquired Beam as well which is a live stream interaction platform (now integrated with Xbox Live). It goes a step forward compared to Twitch and allows viewers to interact with streamers directly. For example the viewers may be able to select the next weapon for the user to kill enemies or select different game modes.

Edge is known as the browser that was pretty good but never really caught on. Microsoft is trying to remedy that by adding small bits here and there to improve browsing experience.

Microsoft Edge now supports tab previews. All you have to do is hover your mouse on a tab and it will show you a preview of what’s going on in that tab.

Another useful feature is saving tabs. You can set aside a bunch of tabs that you regularly open up to view them later (there’s no limit on the number of tabs). Granted its similar to “Continue where I left off” in Google Chrome or Opera its still useful for those of you that don’t want to sift through a ton of tabs every time you start up your browser. 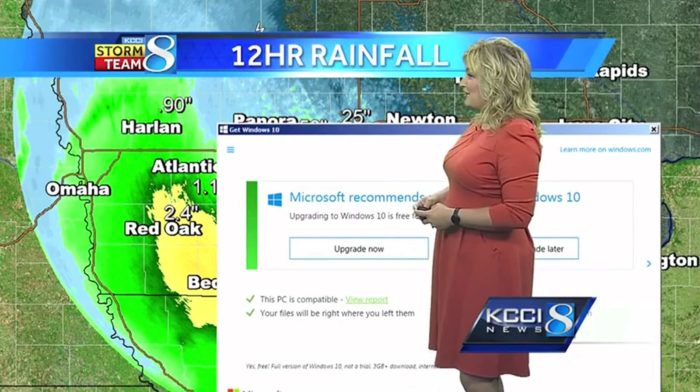 Last and definitely one of the most useful additions to Windows 10 is Unified Update Platform. How many times have you casually browsed the internet or played your favorite game only to find your PC/laptop suddenly restarting thanks to a certain update that finished installing?

This won’t be a problem any more as you can snooze updates for up to 3 days and set a restart time to prevent automatic restarts.

Additionally the size of the updates will be 35% smaller now as Unified Update Platform will only download the necessary files and applications instead of downloading the full update. 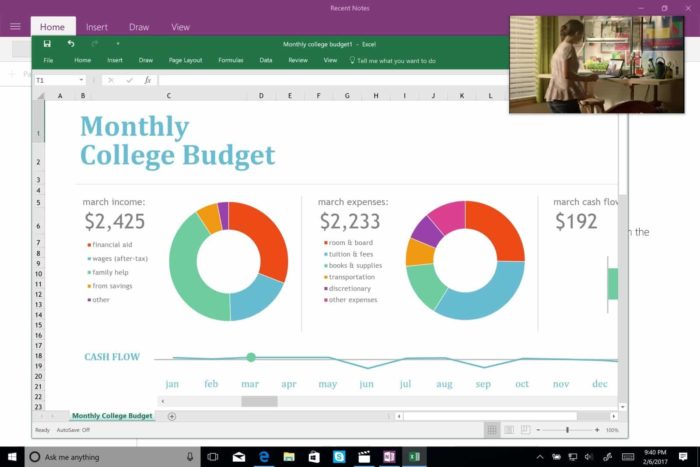 A feature that looks like something straight out of Android or iOS is the new Picture-in-Picture mode.

Select few Windows apps can now go into Picture-in-Picture mode for multitasking better. You can watch your favorite tv show on the Movies & TV (default media player) app while working on a presentation for example. 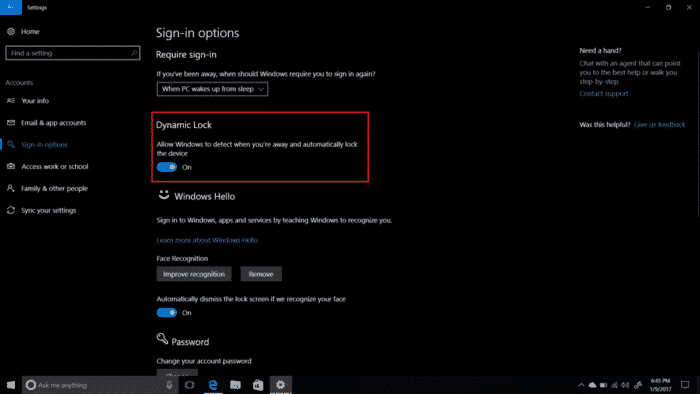 With Dynamic Lock you can control access to your PC/laptop depending on how close your devices (anything that uses Bluetooth) are to it. If, for example, your phone is paired via Dynamic Lock to Windows 10 and it goes out of range of your laptop or PC, it will automatically turn off the screen and lock itself.

Although its a niche feature it can be helpful for business executives or IT experts that travel or move around a lot.

There were several other small updates here and there including a virtual trackpad, simpler security settings, better accessibility options and Cortana getting the ability to install apps or set up Windows using voice commands from you.

Night light was a minor but thoughtful addition. You can turn down the level of blue light during the evening or night as it can affect your sleep cycle and can damage your eyes. Night light can be scheduled

Another small addition was support for Windows Ink for the Photos app in Windows 10. You can now write on images using the Photos app and use them any where you want. Its limited to a select few Windows apps though.

Unlike the Anniversary update which brought about cosmetic changes and was more of a facelift, the Creator’s update is focused on improving user experience. The new 3D Paint/Powerpoint coupled with the game mode for smoother gameplay experience and improved Edge browser reflects that. Most importantly the Unified Update Platform will remedy the update problem plaguing Windows 10 since its release.

Did we miss an important new feature? Are you going to install the new update? Sound off in the comments.

Thanks to Mushahid Hussain for his input.