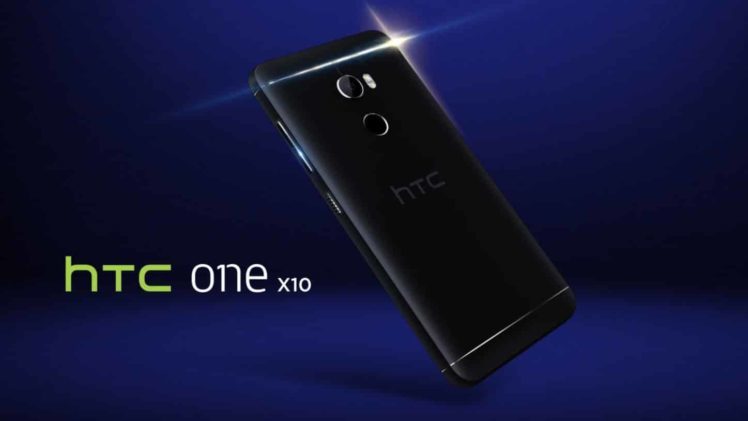 HTC is back with another attempt at a mid-range phone, the One X10. The Taiwanese company unveiled the new Smartphone on their Russian website and is available in Russia only for now. 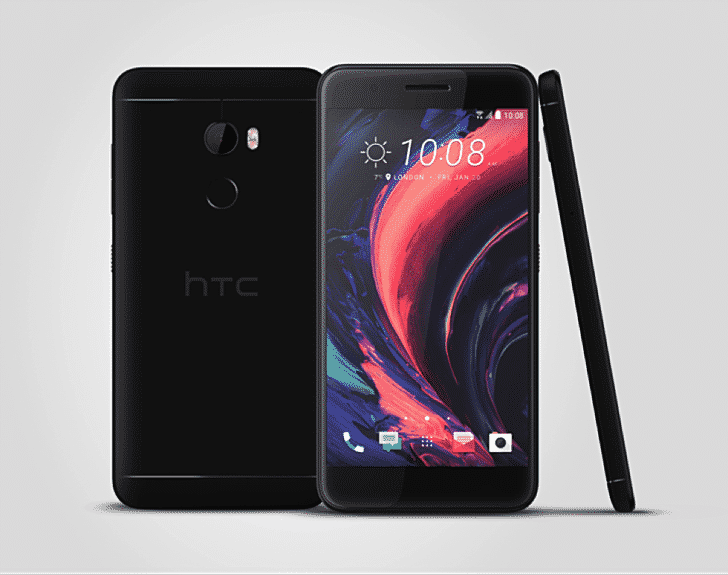 HTC has been following the general design language of the acclaimed One M8 for a long time and the X10 is no exception. The phone features a 5.5 inch Super LCD Full HD (1920 x 1080) display with a fingerprint sensor at the back underneath the camera.

The front is mostly bare with the exception of the front camera the earpiece and a proximity sensor.

The back features sleek antenna lines at the top and bottom of the phone with the HTC logo sitting squarely in the middle.

An octa-core Mediatek Helio P10 powers the One X10 which seems sort of weak compared with other mid-range phones. It features 3 GB RAM and 32 GB of internal storage, expandable via a microSD card slot with support for up to 2 TB.

No details about the OS were mentioned aside from it being Android (like always) with HTC’s Sense UI on top. An interesting feature mentioned by HTC was the “Boost +” mode.

According to the company:

The HTC One X10 is pre-installed with the Boost + system. The Optimization mode dynamically manages all the resources of the smartphone and increases its performance in accordance with current needs and tasks. When you start the game, Boost + automatically optimizes its resolution, which avoids unnecessary energy consumption and further prolongs the running time.

The primary camera on the One X10 uses a 16 MP sensor with dual-LED flash and optical image stabilization with HDR and 4K video support. Up front you get an 8 MP shooter, which is the norm these days with most phones.

One thing worthy of mentioning in the X10 is its 4,000 mAh battery. Paired with a Mediatek Helio P10 and a 5.5 inch 1080p screen, this could translate into excellent battery life in the HTC One X10.