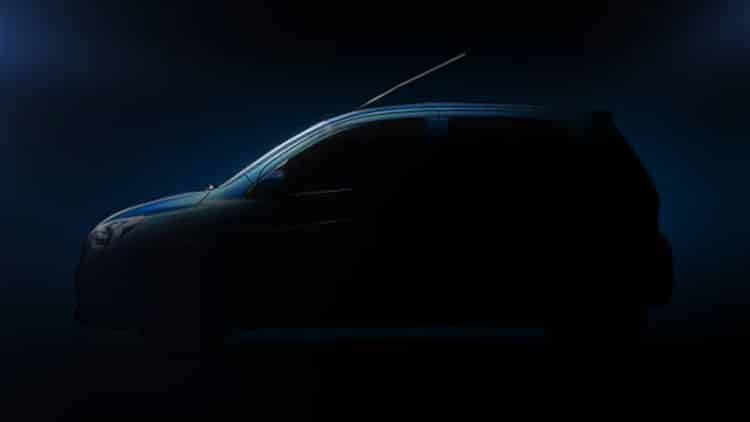 Finally, it’s time. The car which hasn’t seen any noticeable upgrade since the early 2000s is about to get a major makeover. Suzuki Cultus went off sale a couple of months ago and a new version was due to launch in March. Following some delays, the company has officially announced the launched date for the new Cultus via a teaser video.

Pak-Suzuki plans to replace the current Cultus model with the latest available international model. The same model is known as Celerio internationally.

Pakistan’s largest car manufacturer claims it is “A new beginning” and offers glimpses of the new model in Cerulean Blue and confirms the official launch date for the vehicle.

Take a look at the teaser video below:

Following the success of the previous model which received 5,000 orders within the first 12 months and rapidly increased to nearly 17,000 units a year in 2016, Suzuki hopes the new model will give a boost to its overall market share, which has seen rapid deterioration in recent times.

The refreshed model will come with a completely new exterior and interior design. Suzuki’s brand new Cultus will be powered by a similar 3-cylinder 1.0-litre 67bhp petrol engine. Expect a 5-speed manual transmission with the launch model and automatic variant later this year depending on the car’s demand. Initial reports suggest a VXL and VXR model to be announced at the launch event.

While other optional features are unknown, six colour choices should come as a standard.

Suzuki Cultus 2017 is set to launch on April 22nd, 2017. There is no official word on the pricing yet, though, it is expected to cost around Rs. 1,250,000. Once the new Cultus is officially unveiled, expect to get the complete list of standard and optional features for the Pakistani market and the complete pricing info.