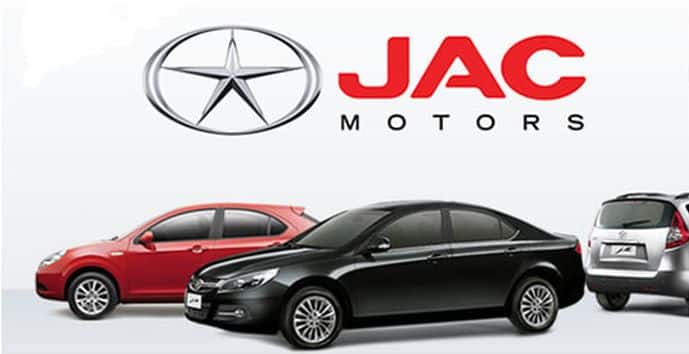 Earlier today, a newspaper ad was published about Ghandhara Nissan and its agreement with Anhui Jianghuai Automobile Group Corp LTD. The Chinese company is also known as JAC Motors.

In a recent notice to the Pakistan Stock Exchange (PSX), the company Secretary, Shehryar Aslam, confirmed that the agreement had been finalized.

Through an exclusive cooperation agreement, Ghandhara Nissan will import, assemble and distribute the Chinese company’s commercial vehicles in Pakistan. Initially, the Pakistani manufacturer has announced that the Model X200 will be launched in Pakistan.

Since the announcement, Ghandhara Nissan has seen its shares hit the upper lock limit in the second session of trading.

JAC Motors is one of the most popular car manufacturers in China. While it manufactures both commercial vehicles and cars, the company is launching its X200 commercial truck in Pakistan for now.

Let’s take a look at what the vehicle has to offer and whether it can differentiate itself from competition.

At first glance, the JAC X200 looks familiar to a local commercial truck, Hyundai Shehzore, but upon closer inspection there are some noticeable and major design differences. 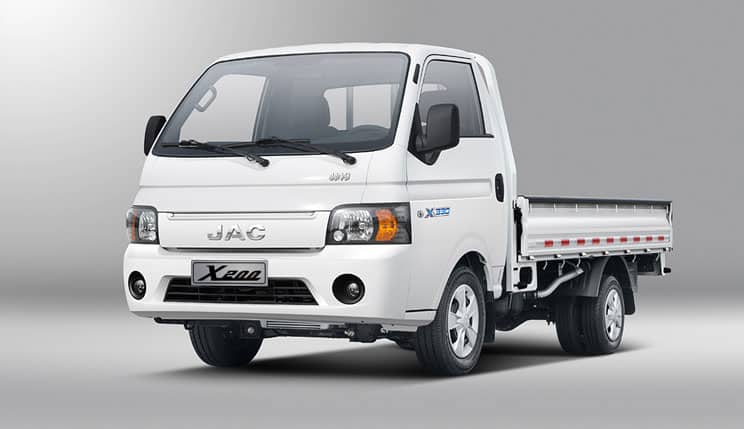 JAC X200 offers more visibility thanks to large front screen which makes the vehicle look larger than it actually is. There are some nice design differences which make it look unique.

The truck comes with two large front wheels and 4 smaller rear wheels which will help the truck carry heavier loads.

The rear loading section can be viewed in the above images. Thanks to the smaller wheels, loading and unloading the deck is easier and faster.

JAC claims that by reducing the height of the deck to 78.5cm, it can save 20 percent energy and 30 percent time. The truck itself is said to weigh 20 percent less than comparable vehicles, resulting in lesser fuel costs.

Unlike other commercial vehicles in Pakistan, JAC’s truck comes with a premium interior. There’s ample amount of space and legroom. 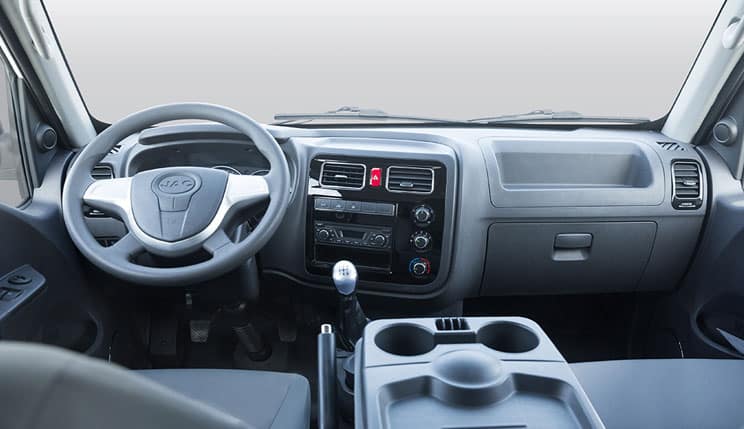 Everything in the driving cabin is aligned for the ease of the driver.

Thanks to a superior steering system, JAC claims the truck has a small turning radius of just 5.5 meters. The front features independent suspension and a disc brake for a better driving experience.

More details can be viewed in the spec sheet here. 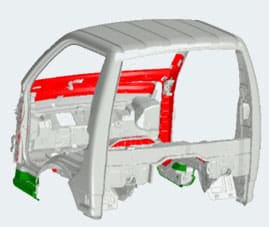 JAC says their cabin uses a 4-star crash test design for the driver and passenger’s safety.

It has been quite a long time since the market for commercial loading trucks saw any competition in Pakistan. With its extensive experience, JAC could take on the likes of Shehzore in Pakistan.

Of course the major selling factor would be the price, which is still not known. Estimates put the starting price at around Rs. 25 lacs.