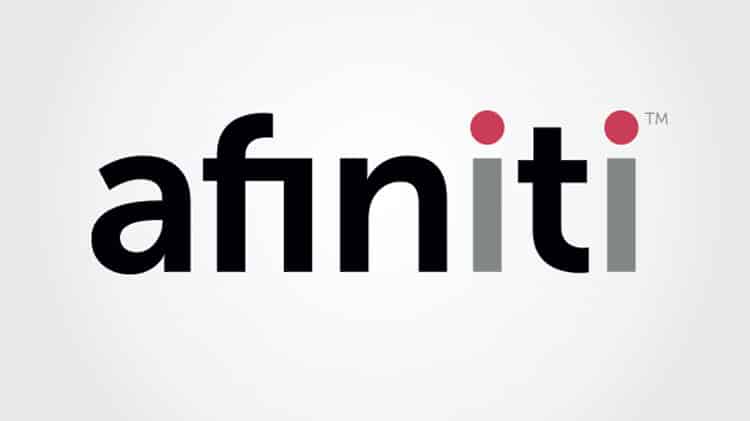 Its okay if you didn’t know this tech company called “Afiniti” before today as it remained under the wraps — at least in Pakistan — as it wanted to focus more in developing the tech instead of spinning the press.

Started some 11 years ago, Afiniti is primarily into matching business. They claim — and prove with numbers — that if matched properly, businesses can grow their revenues by around 3 to 8 percent annually.

What do they match? Well this depends on what kind of business you are in. For Zong for example, this match could be pairing a customer with the best possible agent at a call center when there’s support required.

For another business, for ProPakistani for example, this match could be serving highly relevant content to the readers, based on their interests, history, behavior and many other factors.

Afiniti thinks that if customers are rightly paired, based on their predicted interpersonal behavior, the chances for conversions increase substantially.

Afiniti is so confident about its technology and results that they operate on margins, meaning that clients don’t pay a fixed fee for the solution, instead they pay a percentage of additional revenue they make through Afiniti.

And to give you an idea of how successful they are, T-Mobile is making some $70 million in additional revenues per year, all thanks to Afiniti’s pairing technology.

For now they were focusing on optimizing contact-center operations, by pairing the customers with right agents, Afiniti has plans to step into other business domains as well.

Just in case if you are wondering, Afiniti doesn’t ask contact-centers to install any additional hardware, software or anything else. It won’t even require your agents any additional training or any other organizational change for that matter. They will just add a layer of their technology into your existing infrastructure with no visible change to naked eyes.

As it may seem, this looks like a dream for any business. Jazz for example, could grow its revenues by 3-5 percent without any additional investments and no obligation at all.

The model has worked so well for Afiniti, that they have over 150 large scale businesses — from around the world — on-board with them already.

Afiniti is Made in Pakistan

Just in case if you are wondering, Afiniti’s is rooted in Pakistan through Zia Chisti, a serial entrepreneur, who founded the company in 2006.

While headquartered in Washington DC, Afiniti’s core-technology was all developed in Pakistan with some 350 professionals employed in Lahore, Karachi and Islamabad. And they are actively hiring.

About to go Public

Afiniti has filed for an IPO, and Venture Beat claims that company was valued at $1.6 billion before it closed multiple rounds of $100 million in funding.

While Afiniti is still not profitable, it is hoping to go cash-positive with-in next two years.