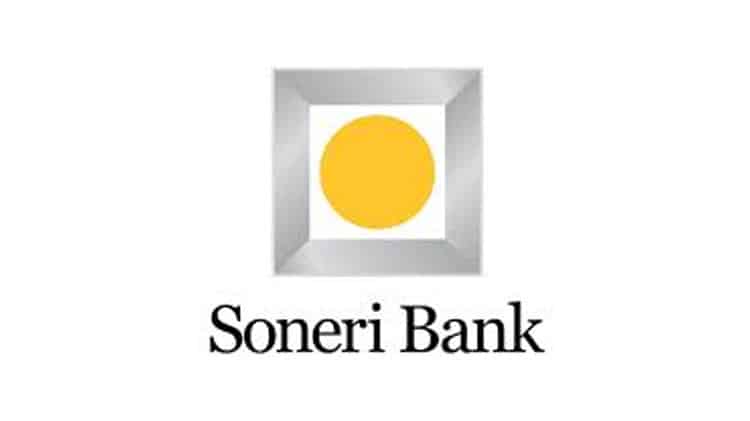 Mohammad Aftab Manzoor, CEO and President of CEO Soneri Bank has been granted a Rs 8.7 million annual raise in his basic salary.

As per the terms of his revised contract, he will be paid monthly gross emoluments of Rs. 4 million which totals Rs 48 million excluding bonus and benefits, according to the official disclosure to the shareholders at Pakistan Stock Exchange (PSX) after the recent meeting of bank’s board of directors.

Due to renewal of the employment contract, he got a raise of 22 percent in 2017 whereas he received a mere 5.7 percent raise in his overall salary of 2015 which stood at Rs 37.151 million, according to the official numbers.

He is also entitled to two fully maintained cars, membership fee of clubs, utilities,  medical expenses, insurance coverage, provident fund, and gratuity fund (as per terms of his contract).

Now in 2017, he already has been awarded a raise of Rs 8.7 million. He will get upward revision in the amount of benefits and bonus too and that is going to take his overall take-home for 2017 to nearly Rs 100 million.

Experience at a Glance

He held various other positions including President and Vice President of Pakistan Banks Associations for different periods.