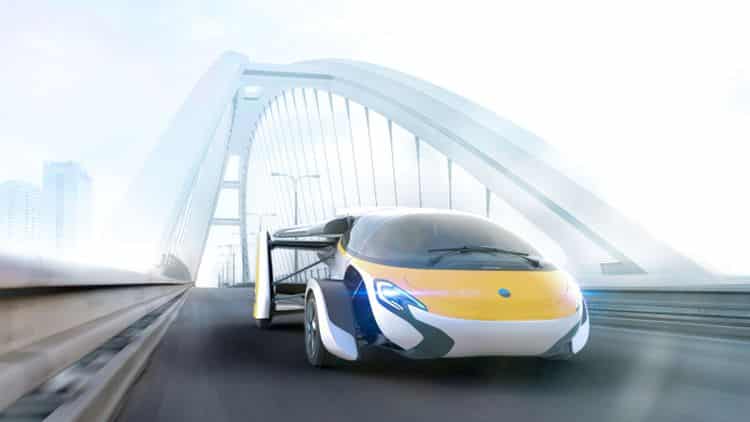 Aeromobil has just released its first road-legal flying car and now you just might be able to buy one now!

All sci-fi writers have been speaking about a future where there would be flying cars. The fantasy looks to be finally coming true and seems to be within reach. 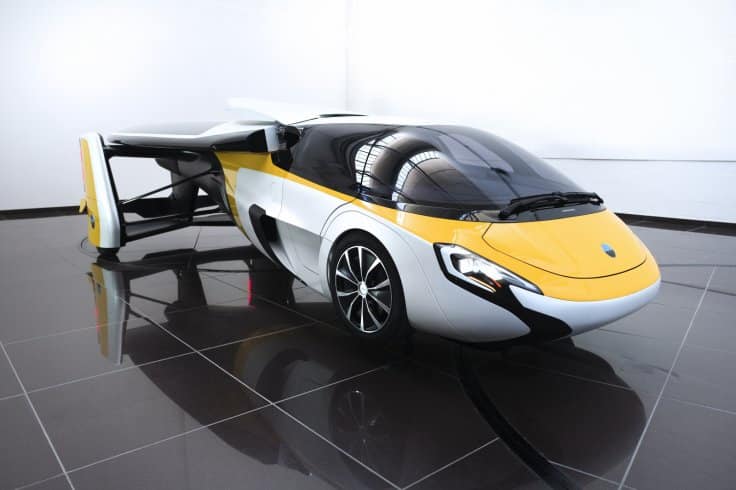 Aeromobil, the flying car company, has just declared that the first road-legal flying car will soon be out for sale. This is the fourth generation of its flying cars but the first one which will be commercially available. The company announced this at the Monaco luxury product event Top Marques.

The car is technically a hybrid because the engine that is the main power source for the propeller is placed behind the driver’s seat and when used as a road car, it is used as a generator for the two electric motors that power the front wheels.

The company is more focused on safety than it is on speed. Its flying car has many features that can keep the passengers and driver/pilot safe in case of any issues.

In case of choppy weather, the car’s design makes sure it doesn’t lose control. Flight emergencies are quite common and in such a scenario a parachute can be deployed to float the car to safety. Airbags get an upgrade too and are designed in a manner to help out in terrestrial and airborne accidents.

TechCrunch reports that although the delivery of the vehicle is due in 2020, pre-orders for the vehicle will start soon. However, its going to cost buyers a couple of kidneys. The first pre-orders will be up for a limited time only and you’ll be lucky if you get your order placed for the car in time and have the money to pay for it.

In addition to this, you will also need a driver’s license to use it and a pilot’s license to fly it. Without this, the car will at the very most, merely be a statement sitting in your driveway.

For those who feel too confused driving and flying the same car, Aeromobil has plans to create completely automatic version of the just released vehicle. This will make it easier for consumers as they won’t have to take flying lessons.

Aeromobil is not the first company to release a commercially available flying car. According to The Independent, the only other car of its kind, the PAL-V is sold at a considerably modest price of £255,000 ($360,000). While the PAL-V has slower speeds and range, it is vastly cheaper and will go on sale by the end of 2018.

The PAL-V is actually a car/helicopter while Aeromobil’s car converts from car into a plane and vice versa. The conversion process itself takes around three minutes. 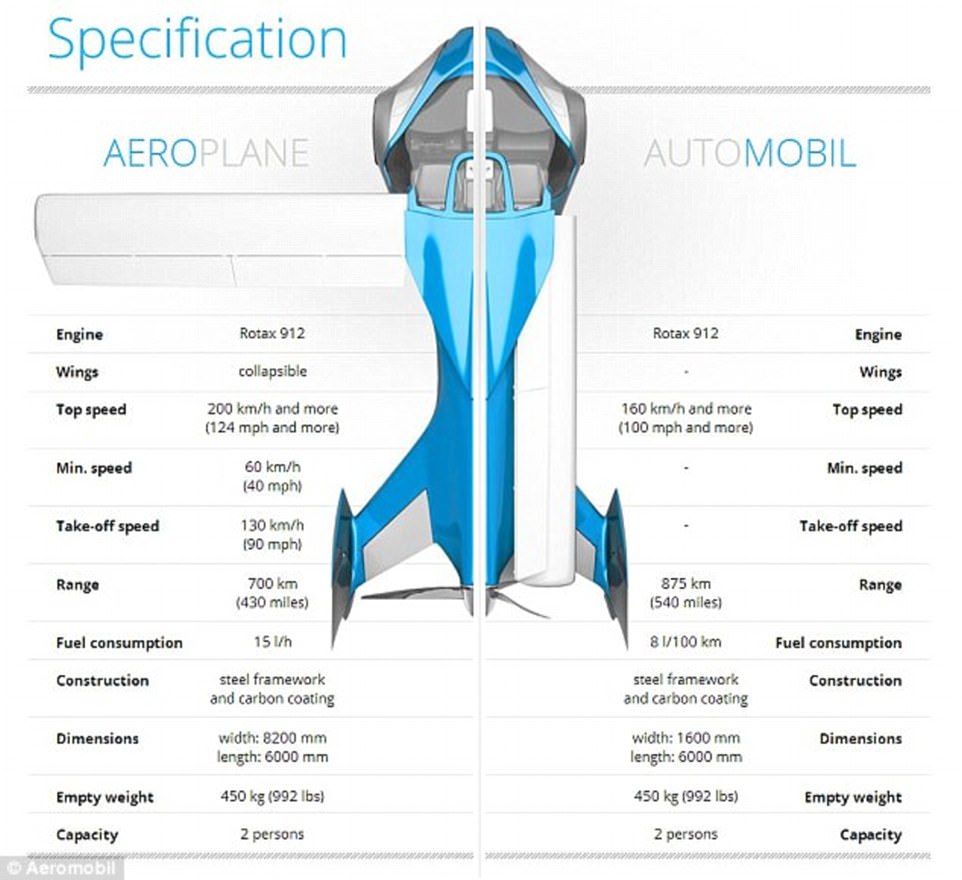