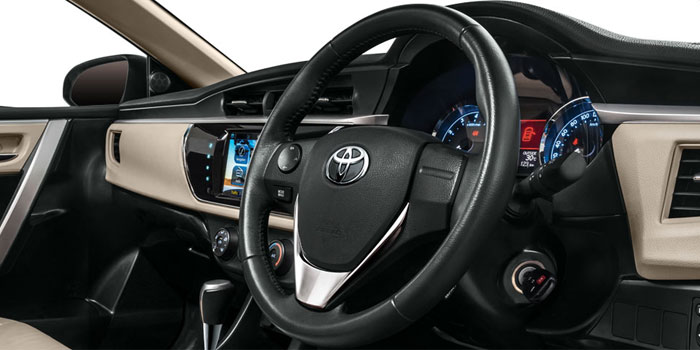 While the customers of Indus Motor Company (IMC) have expressed their annoyance over being made to wait for their cars for months, the shareholders of the company have a reason to be happy. The company has announced 300 percent (Rs. 30 per share) interim dividend for its shareholders at the end of the third quarter of 2016-17.

The dividend is an addition to the previous dividend of Rs 50 per share (500 percent) announced equally in the last two quarters of the same financial year.

According to the financial results declared today by IMC, the maker of Toyota and Daihatsu, the share prices of IMC grew Rs. 53.05 per share in the third quarter of 2016-17 with a year-on-year increase of Rs 15 per share.

The dividends reflect the profitability of the company which recorded good growth in spite of the fact that number of cars sold by the company dropped during the current financial year as compared to previous financial year.

The growth in profit was driven by the earnings of third quarter from January to March 2017 during which IMC profits went up by 41 percent to stand at Rs 4.16 billion. Last year, the company’s profits stood at Rs 2.95 billion.

IMC received growth in earnings under the head of “other income” which surged by Rs 1.93 billion or 18 percent from last year, which is largely comprised on the advance payments made by customers and the money earned from the bank’s interest or investments.

According to the balance sheet of the company, this income greatly contributed to the profitability of IMC.

Toyota Corolla, the bestselling car in Pakistan, witnessed a 6 percent decline in overall sales during the period of July to March 2017 compared with last year.

Toyota Fortuner was seen in high demand since January 2017 as 606 units were sold till March. This markedly increased the profitability of the IMC in the third quarter (January to March 2017).

Production issues at Toyota plants continue to persist which hamper the delivery of various vehicles, with delays sometime running as long as up to six months.

According to the dealers’ estimates, the delivery of nearly 15 thousand Toyota Corolla cars is due to customers to date.

A majority of customers who booked their cars have not received their cars for the past six months despite paying nearly 50 percent advance to the company.

This has raised the value of “own money” in the open market which surged from Rs 0.2 million to Rs 0.25 million for one unit of Toyota Corolla.