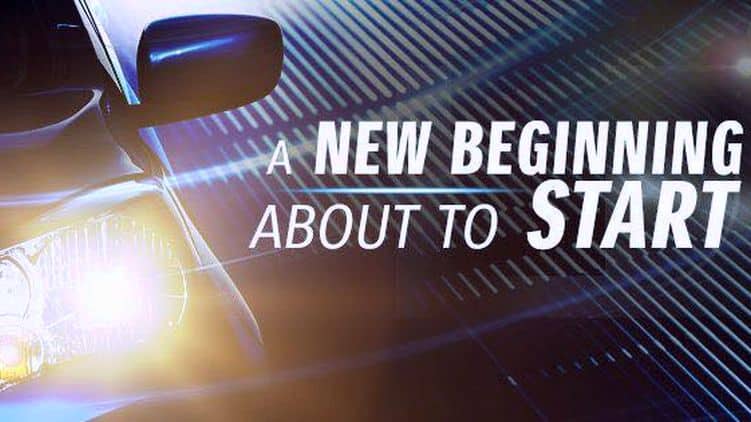 The wait is finally over and Suzuki has officially unveiled its latest family car for Pakistan. The already popular Cultus has received its first major upgrade in over 15 years and it comes on the heels of increasing competition in the market.

This car has been manufactured considering the growth and demand by Pakistani consumers. From development and production, I would like to thank PS vendors, workers and Suzuki Motors Japan in making Cultus dream a reality.

“The company is proud of its 50 percent market share in Pakistan and its 35 year history with the country”, said Suzuki’s Global Managing Officier, Kinji Saito while making it clear the Pakistan holds great value for the Japanese car manufacturer.

Let’s get down to what the car offers and whether the New Cultus will be able to fill the shoes of its predecessor which managed to sell 244,000 units until now. Suzuki says the car will be available in two versions; one called the Cultus VXR while the other is the top-of-the-line VXL.

From the first glance, it’s clear that the new model bears no resemblance to the Cultus of old. In fact, the new Cultus is actually a renamed Celerio.

The new car has a much bolder design and looks like a modern city car. However, the hatchback has plenty to offer and looks vastly superior to its aged predecessor. The new design is a welcome change. 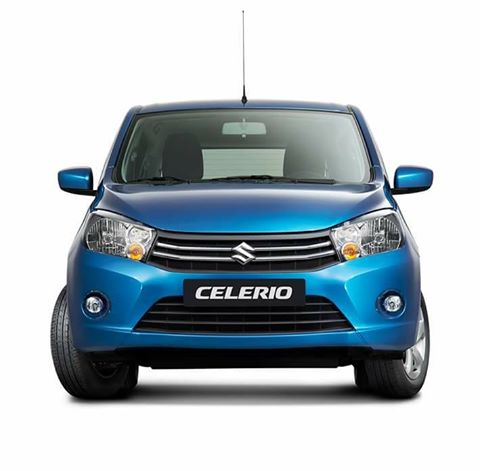 Cultus 2017 sports fog lights and alloy rims. To top it all of the car comes in seven color options:

The interior is completely different from the older Cultus. Despite lesser width, the new model offers 254 litees of boot space. 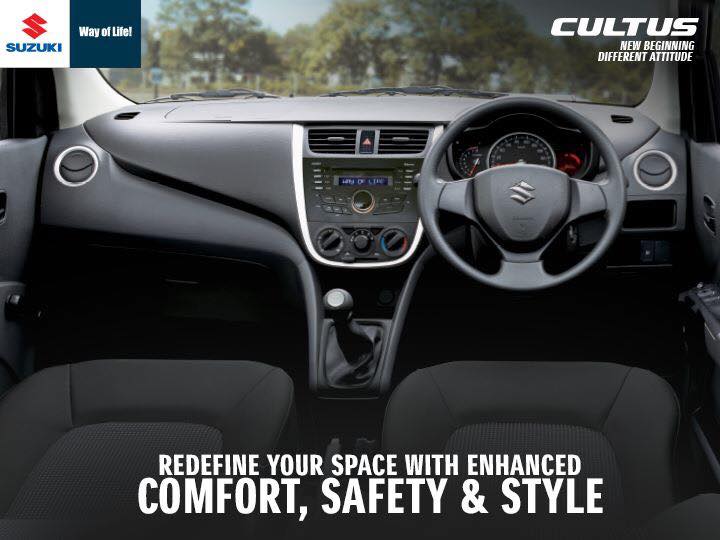 Central door locking, adjustable side mirrors, built-in multimedia Bluetooth connectivity are some of the new features.

The backlit speedometer is nice addition as well. The higher end VXL edition gets all the top end features for some extra cash. 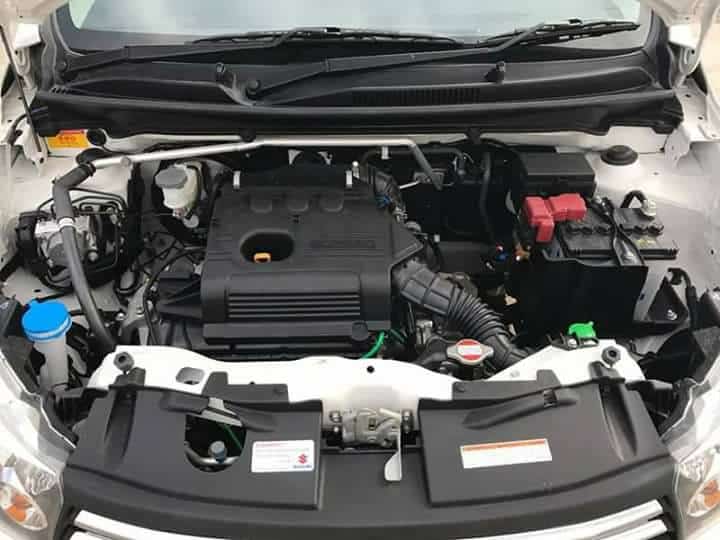 Suzuki Cultus 2017 comes with keyless entry and an immobilizer as a standard in both versions. However, VXL gets 2 SRS airbags and ABS brakes by default whereas VXR offers them as optional upgrades.

Seatbelts and rear seat child locks are standard as well.

The 5-seater family car isn’t exactly cheap but considering how much a Mehran costs, the new Cultus isn’t the worst in terms of price for performance ratio. The two variants will come with the following price tags while optional features will cost extra:

By default, all vehicles will come with the standard 3 year or 60,000km warranty (whichever expires first).

Suzuki’s latest family car will be available at all of its dealerships immediately. Those who want to test drive the car can do so by visiting any of Suzuki’s 3S dealerships.

With this car, Suzuki is hoping to weather the onslaught of imported cars that have taken over the Pakistani market. Has it done enough? Let us know in the comments below!