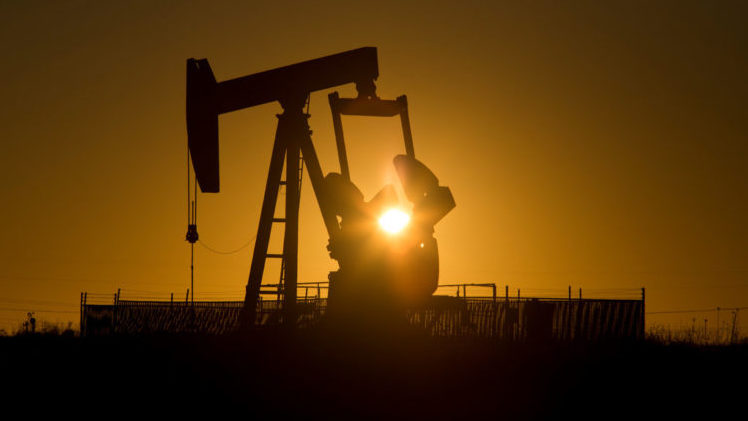 It’s bad news for Pakistani citizens. The International Monetary Fund (IMF) has recently warned the Pakistani government and oil importers of a huge hike in oil prices. IMF has notified Pakistan that due to the increase in global oil prices, the country’s oil bills will increase by almost 30 percent during 2017.

In its May 2017 Regional Economic Outlook for the Middle East, the Gulf, and North Africa, Afghanistan and Pakistan (MENAP), the IMF has stated “Any further increases could undermine consumption, increase fiscal risks, and worsen external imbalances.”

Pakistani government has been regularly increasing prices for petroleum products since the start of the year despite relatively minor fluctuations in oil prices. Currently, oil prices are at their lowest level since the start of April and are predicted to fall even further in the coming weeks. However, petroleum prices in Pakistan are still higher than what they were a few weeks ago.

According to the IMF, the downside risk for Pakistan would be offset by higher remittances and foreign support from oil exporting countries in the region. In other words, countries like Pakistan, Egypt, Jordan and Lebanon will not be affected by the increase in prices as far as foreign reserves are concerned.

IMF’s report placed Pakistan among countries with reduced fiscal deficits and an improving business environment thanks to higher public investment.

The international organisation has predicted that growth in the entire region may increase from 3.7 percent in 2016 to 4 percent in 2017 and 4.4 percent next year. Pakistan is also expected to recover from the weak cotton harvest in 2016.

The IMF expects Pakistan to reap continued dividends from past reforms. Like other countries listed alongside Pakistan, a broader global recovery will boost demand from the region’s main export markets. It states “In Pakistan, the implementation of the China-Pakistan Economic Corridor will boost investment.”

All is not well though as the associated debt service burden is significantly high for a number of oil importers in the MENAP region, including Pakistan. It absorbed between 28 to 48 percent of revenues in 2016 leaving little for social and public spending. With increasing loans, the situation is only set to get worse in the coming years.

The report states that MENAP oil importers should prioritize the generation of higher revenues by broadening the existing tax base. IMF recommends countries like Pakistan to rationalize multiple value-added taxes and simplify its tax structure while eliminating tax exemptions. Its report places Pakistan among countries which need to renew efforts in order to strengthen their tax administration.

According to the IMF, five consecutive years of restrained growth and uncertain outlook have put state banks in Pakistan, Egypt, Jordan and Tunisia in a challenging environment, especially due to the high levels of non-performing loan ratios. The state bank is urged to improve its deposit insurance arrangements.

Oil imported in the MENAP region are exposed to the global changes in global financial conditions. Even though sovereign spreads for many oil importers have reduced, interests rates in the US have increased and “tighter and more volatile global financial conditions could increase borrowing costs for MENAP oil importers and their banks, adding to fiscal sustainability concerns, weighing on bank balance sheets, and undermining private sector activity”, warns the IMF.

The fund states that tightening economic affairs or bad security situations could pose huge problems for countries like Pakistan which are competing for funds in the international markets and need economic activity.

In short, IMF has warned Pakistan that while oil prices are expected to increase, Pakistan will not be hurt by decreasing foreign reserves but by the growing debt burden, fiscal deficit and challenging banking environment.