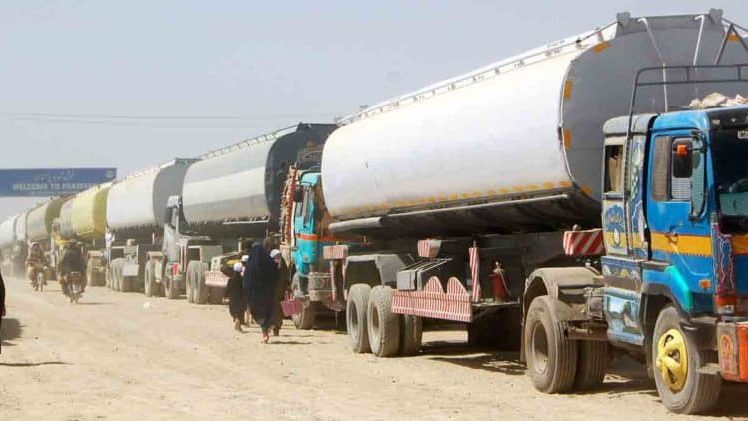 Crude futures settled lower on Monday, after Libya ramped up production while fears resurfaced that rising U.S. production would offset an OPEC-led deal to curb the global glut in supply.

On the New York Mercantile Exchange crude feature for June delivery lost 1% to settle at $48.44 a barrel, while on London’s Intercontinental Exchange, Brent lost 0.98% to trade at 51.53 a barrel.

Both crude benchmark settled at their lowest settlements for a most-active contract since March 28, according to FactSet data.

Libya’s crude production rebounded as the country’s two key oilfields resumed output, after protests that had blocked pipelines came to an end. 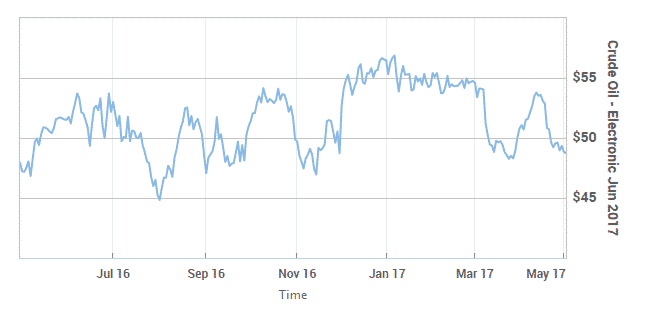 Crude output, which hit its highest rate since April 2015, remained one of the key factors contributing to the recent slide in oil prices as investors feared that rising U.S. production would offset an OPEC-led deal to curb the global glut in supply.

The recovery in Libyan oil production is also weighing on sentiment, said Tim Evans, energy analyst at Citi Futures, in a note.

OPEC will decide at talks on May 25 whether to extend production cuts beyond June.