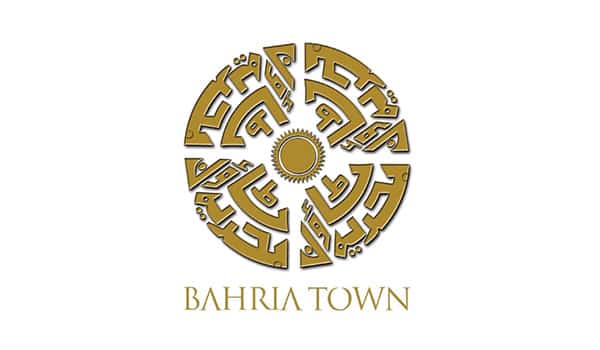 Securities and Exchange Commission of Pakistan (SECP) has given a green signal to Bahria Two to acquire 71.16% stakes as well as managerial control of the Escorts Investment Bank.

This was stated in a stock filing released by the present management of Escorts Investment Bank. The decision was made as per applications filed in the apex regulatory against the application filed by the management to fulfill Fit and Proper Criteria.

SECP gave its accord in principle and issued few conditions.

The managements of Bahria Town and Escorts Investment Bank will now decide the share price for the deal, which is likely to be materialized on a positive note.

Bahria Town, a real estate conglomerate owned by Malik Riaz, filed an application to acquire 71 percent shares of Escorts Investment Bank in March 2017. It submitted a request of public intention to acquire 31 million managing shares of the investment bank with AKD Securities Limited, which is brokering a deal on its behalf.

The share acquisition was aimed at obtaining substantial and voting shares of Escorts Investment Bank by Bahria Town. Its new owner Ahmed Ali Riaz Malik is slated to have 99 percent share in the company. The bank’s designated CEO and Director will be Malik Riaz Hussain, the property tycoon.

The company is divided in a total 41 million shares at a price of Rs. 10 per share.

The SECP also directed AKD Securities not to publish Bahria Town’s intention to purchase the stake in the investment bank in newspapers. In addition, the SECP told EIB and its sponsors “not to proceed with any arrangement or negotiations in respect of the sale of its majority stake” to Bahria Town without obtaining prior approval of the regulator.

Unlike commercial banks this bank is regulated by the State Bank of Pakistan (SBP), whereas investment banks are regulated by the SECP. The management of Escorts Bank has been looking forward to sell out its major stakes to any potential buyer as last year Exim Sourcing Private Ltd also showed interest to buy shares in the bank. However that deal did not materialize.