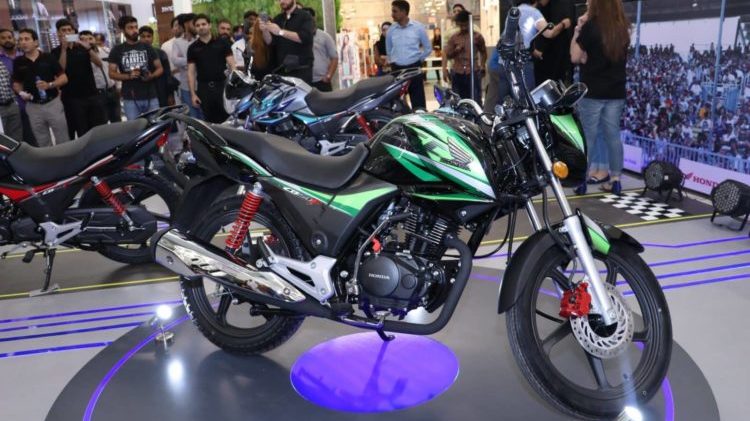 The CB 150F combines a sleek design, numerous security features and more for those who are looking for a bike that balances performance and looks. 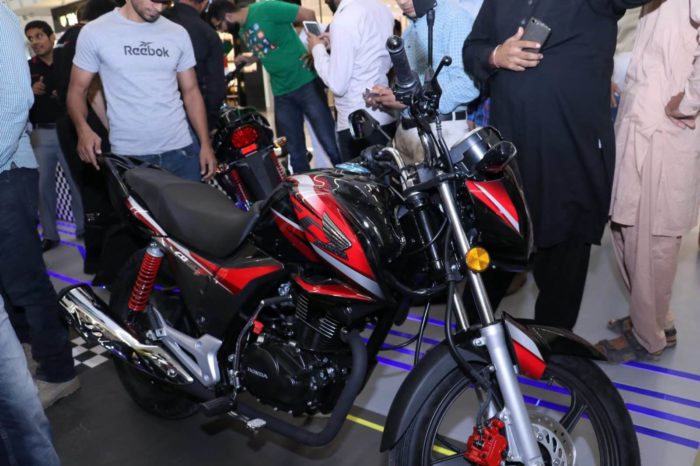 New features in the CB 150F include: 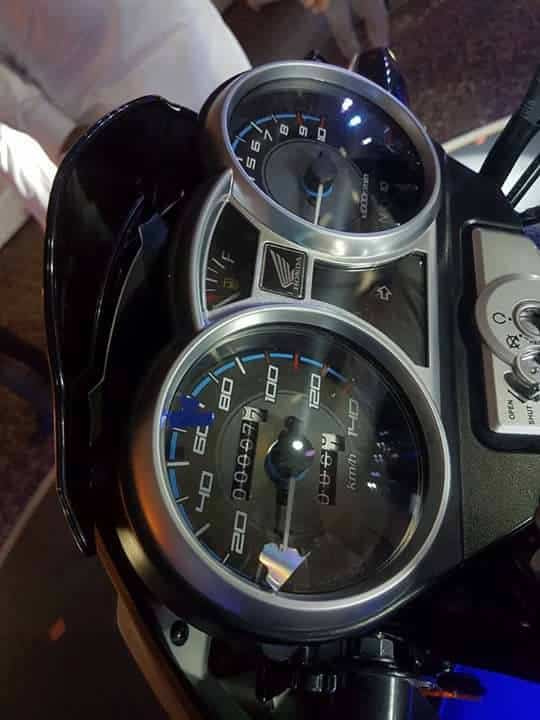 There are a number of security features included in the bike as well:

Here’s a list of specifications for the CB 150F:

At the event, General Manager of Plants at Atlas Honda, Afaq Ahmed said that after Honda’s recent plant expansion, the company’s factory can churn out 1.35 million units annually. Previously, the company could only produce 920,640 units annually. 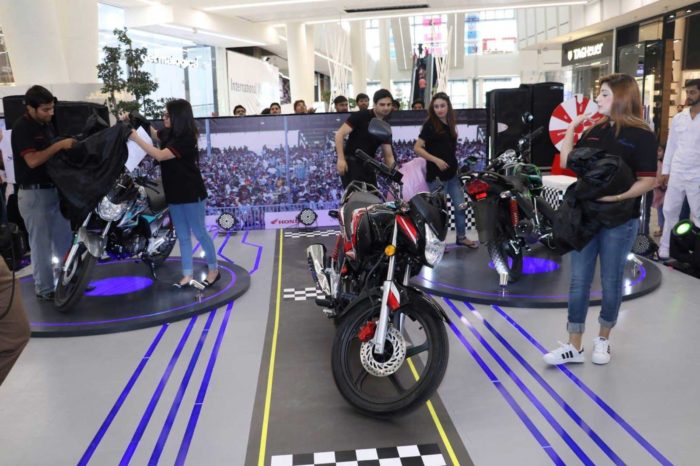 Atlas Honda has always pioneered the efforts to bring technology and employment to the country as a part of Atlas Group’s philosophy. Our claim is amply supported with localization of complex components like clutch, CDI unit, Regulator Rectifier, Ignition coil and many others.

Continuing the tradition we have started project for localization of carburetor assembly as well. Within a year’s time Insha Allah we are hopeful to achieve the goal. Our aim is to bring top notch technology to the country with a resolve to pass on its benefit finally to Pakistani customer.