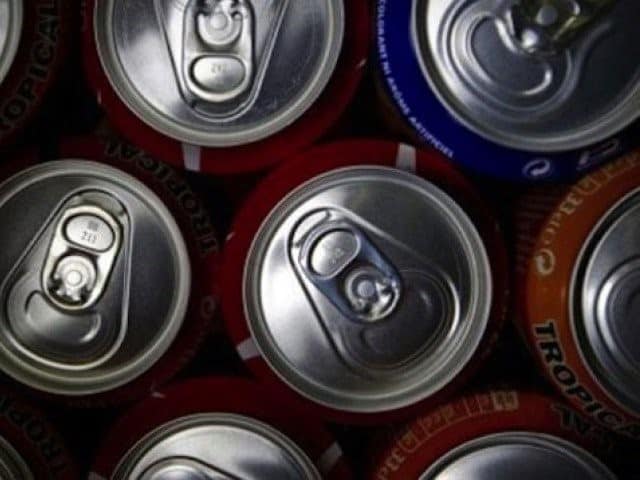 The Punjab Food Authority (PFA) is thinking of passing a proposition that would prohibit carbonated drinks in school canteens. This is intended to tackle the increasing health problems linked to the high sugar intake among children of this age.

The food watchdog is recommending that all soft drinks be banned from primary and secondary schools to ensure healthier children. These will be hopefully replaced with healthier drinks such as flavored milk and fresh seasonal juices.

Furthermore, the PFA has also come up with a set of rules which schools should use to replace the current standards with. One of them is that students should no longer be given junk food and be replaced with healthier choices.

The proposal has not been approved as of yet but the team has to present this in front of the authority at the upcoming board meeting to get approval.

Junk Foods A Leading Cause of Ill-Health

The Director of Punjab Food Authority (PFA), Noorul Amin Mengal, said that junk food and soft drinks were the leading causes of ill health among school-going children. He fully supports the team’s suggestion of completely prohibiting this harmful food from schools all over the province while also saying that “The youth are Pakistan’s future and need to be taken care of.”

According to him canteens should actually serve only healthy foods like flavored milk, fresh seasonal juices, fruits, and boiled eggs to the children in the school. He also added that a proper diet is essential for the physical and mental growth of children.

“The ban on soft drinks will be imposed hopefully after the approval of the PFA board members.”

Food technologist and associate professor of the Forman Christian College University, Dr. Zafar Mehmood, commented that soft drinks are actually immensely dangerous for children of school-growing age. “Soft drinks combined with junk food available at most school canteens create a sort of silent hunger, where the body remains without important nutrients despite the fulfilling feeling.”

Moreover, the professor also added that the excessive intake of these carbonated drinks by growing children leads to a lot of health problems like reduced bone density, stomach disorders, making them hyper-active, while also leading to an increased attention span deficit.

Besides physical health problems, children who are exposed to this diet also experience mental health issues. He also supports the switch to flavored milk calling them a “much wiser option.” For carbonated drinks he said that “If taken after a proper meal, these drinks do not let important minerals dissolve in the body.”

His advice to parents was that they should worry “about the growth of children in later years, and that parents should devise a healthier diet plan at an early stage,” adding that undernourishment was one of the leading causes for stunted growth among growing children in the country and that parents really need to properly plan out their diets.

The Punjab Food Authority is also planning to launch an awareness drive to encourage healthy food boxes for students because of the fact that the country currently stands in the list of countries around the world with the worst stunted growth problem among children.

This is actually seen as a challenge by the food regulatory authority which is now setting newly approved regulations as standards to be implemented all over the province. A regulation that has been recently approved requires additional fortification of oil and wheat.

The justification given for this fortification by the PFA is that it adds nutrition value and will help with the growth issues that the current generation faces. Oil has to be strengthened with specific levels of vitamin A and D and folic acid, iron, zinc, and vitamin B-12 have to be added to wheat.