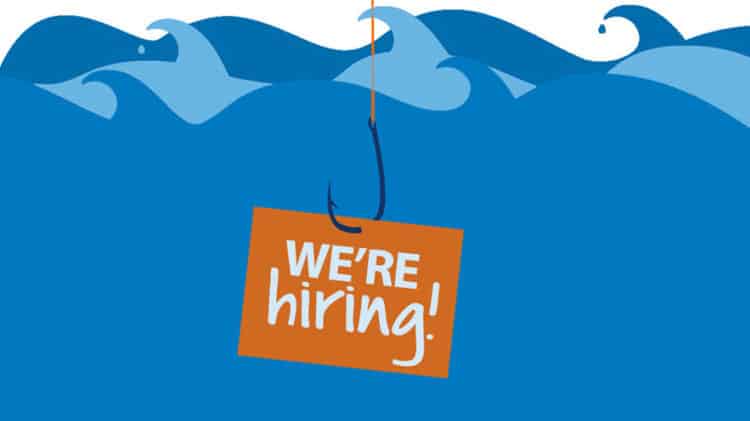 In Pakistan, there’s no shortage of people or methods that use fraudulent means to swindle innocents from their hard earned money. This was proven again yesterday after the Federal Investigation Agency (FIA) arrested three suspects following a spate of incidents involving fraud.

Three fraudsters belonging to three different cities were detained by the FIA after they had successfully defrauded people over bogus job offers in the UAE.

While talking to media outlets, an FIA spokesperson revealed that a resident of Mianwali, Bashir Ahmed conned a man named Muhammad Raza for a total sum of Rs. 140,000. He informed that Muhammad Raza had been searching for a job. Sensing Raza’s desperation, Bashir asked for some money in return and promised him employment in Kuwait.

The second arrest was of Muhammad Naeem of Mandi Bahauddin who offered Shahid Jamal a job in Saudi Arabia and conned him out of Rs. 350,000 in the process.

Similarly, the last arrest took place in Faisalabad where Shahbaz Hussain received a massive amount of Rs. 1,325,000 from a local resident named Shahid Mahmood Khan. According to FIA, Shahid Mahmood had been promised a job in Dubai by the culprit.

FIA reports a significant rise in the number of  fraud incidents that promise (fake) jobs abroad in Pakistan. The majority of such scams occur online.

According to InternetLiveStats, 17.8% of Pakistan’s total population are Internet users – almost double since 2011. Given this, con men and fraudsters are increasingly using online channels, especially social media, to lure gullible souls in hopes of securing a future abroad.

Taking advantage of the rapid growth of Internet users in Pakistan, scammers are opting for more sophisticated routes enabling them to take advantage of job seekers. Some scammers simply post ads on job sites and other social media websites whereas others gather information online and contact the victims with an intention of defrauding them.

In Pakistan, job opportunities are limited. One might argue that people ought to be vigilant searching for jobs but people who are financially troubled often fall prey to the devious schemes employed by fraudsters.

There are things that job seekers can do to protect themselves from such instances. Here are some of the most important tips to spot a fraudulent job offer:

Fraud or Not: Things to Look Out For When Applying Online

It doesn’t matter if you are the one contacting or are being contacted. Always use Google and LinkedIn to search about the organization or the person who has reached out to you. If you find no substantial evidence of the existence of the company/individual then tread carefully.

Another handy advice is to be wary of people promoting jobs by word of mouth. If history is any indication, most reported fraud cases in Pakistan are spread by word of mouth. What the culprits do is that they defraud victims by promising a job abroad in said country and then they ask for either commission or processing fee to carry on with the process.

If something sounds too good to be true, it probably is. So always be vigilant when when you’re searching for better job opportunities.