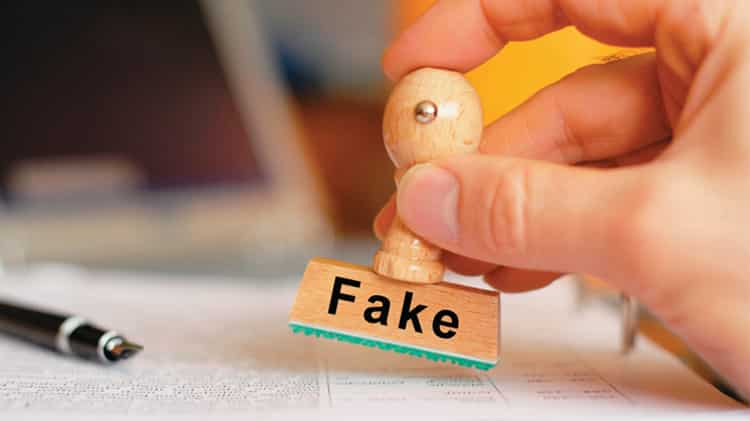 Following the scandal of fake degrees, Sindh University (SU) has officially announced that they will no longer print academic degrees themselves.

On Thursday, a meeting was held which was chaired by SU Vice-Chancellor Prof Dr Fateh Muhammad Burfat. In the meeting it was agreed upon that SU will be handing over the printing duties to Pakistan Security Printing, Karachi.

According to Muhammad Burfat, the decision has been taken to ‘ensure transparency, fairness and security of the degrees’.

“Sindh University had confronted criticism and tackled cynical, unproven scepticism from certain social quarters in the past regarding veracity of degrees,” the VC observed. “This is why I have decided to get all the varsity degrees printed from Pakistan Security Printing, Karachi.”

An SU spokesperson revealed that the main campus of SU has over 32,000 students in its main campus and 3,000 more in other six campuses.

Like you can tell apart a genuine cash bill from its fake version by just testing its texture, tone and quality; the same way you will be able to do so in the case of SU degrees after they are printed at Pakistan Security Printing.

“Bar Code And Other Security Signs”

In response to media outlets, the SU spokesperson revealed that the degrees printed by Pakistan Security Printing will not contain the name of the recipient.

He added that to ensure foolproof security, the degrees will instead carry bar codes, serial number and other security signs.

To further improve the situation, SU has also hired a private courier service for the delivery of university-related paper including admission forums and examination papers.

The private courier service will be much more reliable and timely, according to sources.