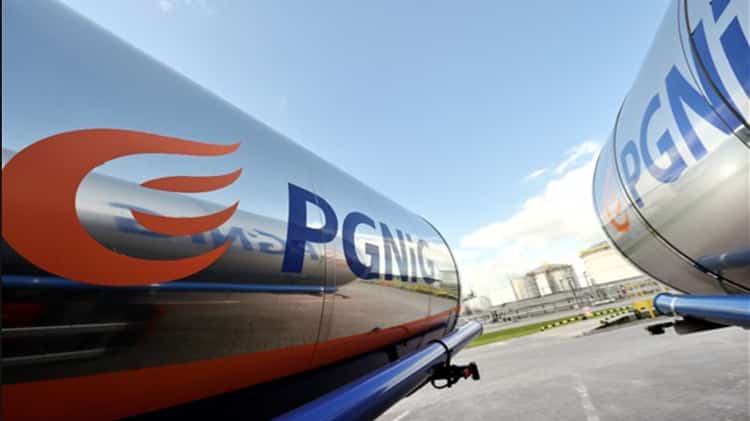 Polish oil and gas company, PGNiG, is planning on expanding its production and exploration initiatives in Pakistan. PGNiG has been operating in Pakistan for twenty years now and wants to increase its business volume to Rs.100 billion annually.

The President of the Management Board of PGNiG, Piotr Wozniak  said that:

“We have the intention to take the company’s production to $100 million per year in the coming days.”

Other people present at the ceremony were the official Polish Ambassador to Pakistan Piotr Opalinski, the Managing Director of the Pakistan Branch, Andrzej Kaczorowski, and the General Manager (Commercial)of PGNiG Shahid Karim.

The President of the company further revealed that the company plans to drill another fourteen oil and gas exploration wells in areas that hold potential hydrocarbon reserves.  This initiative would also help in meeting the growing energy demands of the country.

PGNiG had started out with their exploration activities conducted in four places (concessions) – Khanpur West, Mekhtar, Sabzal, and Sabzal South. Some time later they started working in the Kirthar Concession (Block 2667-7).

The Rehman Gas Field, which started production in 2013, was discovered in the Kirthar Block in 2009, becoming the first Tight Gas Field in the country.

Piotr also said that the company had discovered the Rizq Gas field two years earlier. This became the second Tight Gas Field in the Kirthar Block. This also meant that the Rehman Production Facility could now have a capacity of processing as much as 40 million standard cubic of gas per day (mmscfd).

PGNiG more than doubled its production from the Kirthar block when gas from Rizq Gas Field was added to the national grid in November 2016, which helped to reduce the increasing demand-supply gas for natural gas in the country.

Piotr also said that another two development wells have been outlined at the mature Rehman Gas Field. This includes an exploratory well to test whether an area in the northern side of the block has gas, and an appraisal well on the Rizq Gas Field.

The company has as yet poured in more than $125 million in the country and current production from the Rehman Gas Field was 24 mmscfd from the four wells. This will be increased significantly to 90 mmscfd gas after full field development is undertaken.

However, the increase in production capacity would need more advanced technologies such as horizontal wells, and multiple transverse hydraulic fracturing. Another investment of $300 million will be made for this purpose.

PGNiG is in active pursuit to increase its footprint in Pakistan’s upstream oil and gas sector and is also interested in developing the shale gas deposits here.

The Polish Ambassador also addressed the audience and emphasized the different features of the bilateral relations between the two countries. He even spoke in Urdu after introducing himself in English. He, too, emphasized that the firm’s increased activities would only help in curtailing the energy crisis within the country.