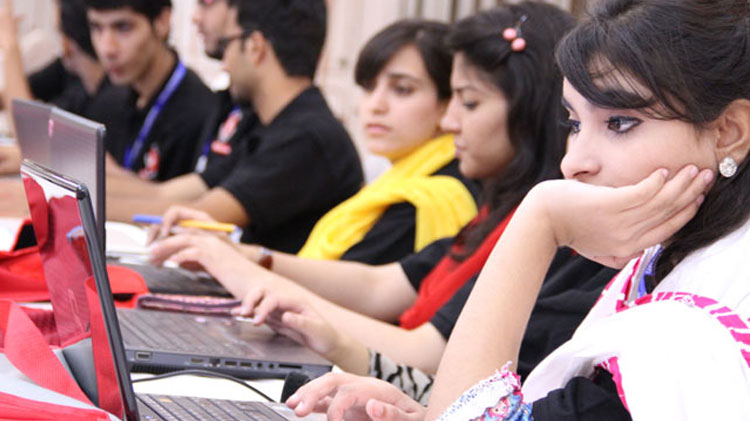 A recent survey carried out by the Overseas Investors Chamber of Commerce and Industry (OICCI) found out that business confidence in the country among the people has declined significantly over the last six months.

This has resulted from the crises the country faces in its various key sectors of the economy: energy, security, and government policies.

In November 2016 the overall Business Confidence Index (BCI) Survey Wave 13 was pegged at 17%. This index has further decreased by four points in Wave 14 that was carried out recently.

About the Business Confidence Index

OICCI has sponsored this bi-annual evaluation since June of 2010. The participants of the survey are from ordinary firms as well as members of the OICCI itself. This association consists of over 195 multinationals working in the country.

Just over a year earlier in April of 2016, the BCI score was the highest ever at 36% and this is now significantly lower, which raises some serious questions and alarm bells.

In the most recent survey, BCI found that confidence has grown in only the services sector by 4% while at least two other sectors, manufacturing and retail, it has decreased by 9 and 4 percent respectively.

The most important factors that have resulted in the decrease in business confidence were the notable reduction in plans for capital investment over the next six months as well ,as the highly unstable business situation in the country.

The President of OICCI, Khalid Mansoor, has said that “downward trend in business confidence, including amongst foreign investors, is very disturbing considering the current improved economic parameters.”

He further stated that members of the association are very confident that the economic managers of Pakistan will be able to heed the vital messages that this survey is trying to give and make sure they turn the situation around.