KSE-100 recorded a gain of 322.48 points or + 0.63 % by the end of the trading session to close at 51426.01 points as the news regarding an amicable solution being reached on the “Dawn Leaks” yesterday helped the bourse register good gains.

The positive vibes from emerging clarity on the political front and the ongoing MSCI euphoria kept index names in the limelight.

The KSE-100 Index performance increased over 402 points in intra-day trading today as the Bulls drag the KSE 100 index to new all-time intraday  high of 51506.96 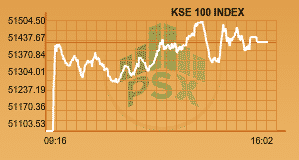 Shares of 381 companies were traded. At the end of the day, 229 stocks closed higher, 136 declined while 16 remained unchanged. 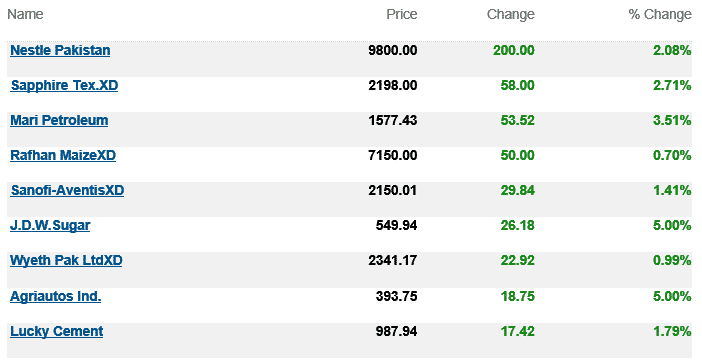 Pakistan Stock Exchange (PSX) will be selling the remaining 20 percent of PSX shares to the general public soon, announced the board of directors of the bourse. These shares will be sold through an initial public offering (IPO). With 40pc shares of the PSX already distributed among the brokers and another 40pc sold to the Chinese consortium, the remaining 20pc stock is to be offered through an initial public offering (IPO).