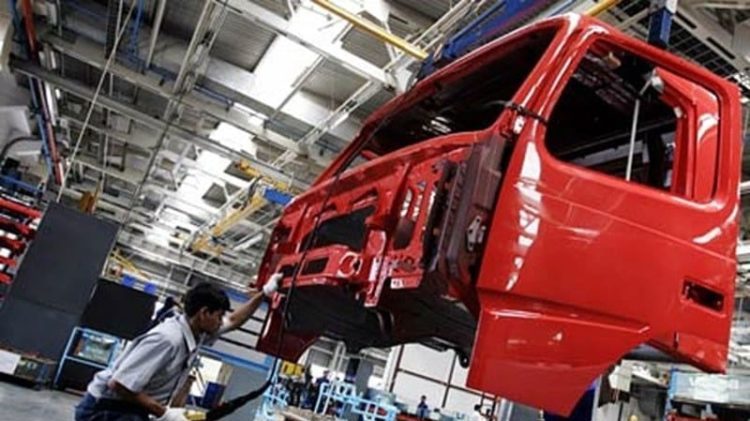 Hinopak Motors – the country’s largest truck and bus-maker – has posted a net profit of Rs1.11 billion for the year ended against Rs1.11 billion in the corresponding period the previous year. It has reported no variance at all.

Volumes of trucks and buses in 10 months of FY17 grew by 42% and 19% YoY respectively. HINO’s trucks sales increased by 25% YoY whereas buses sales dropped by 5% YoY during the same period.

After the announcement of the financial result, resultantly the script lost -5% on the intraday trading and now it is currently being traded at Rs 1592 in KSE 100 index.

Hinopak Motors Limited assembles, manufactures and markets world renowned Hino diesel trucks and buses in Pakistan. The Company has held the top position in the domestic market for medium and heavy-duty vehicles

It is a listed company on the Karachi bourse with 89% majority shareholding of Hino Japan. With over 60,000 vehicles on the road, Hinopak has gained a 48% market share, making it the largest manufacturer in the medium and heavy-duty truck and bus industry in Pakistan.