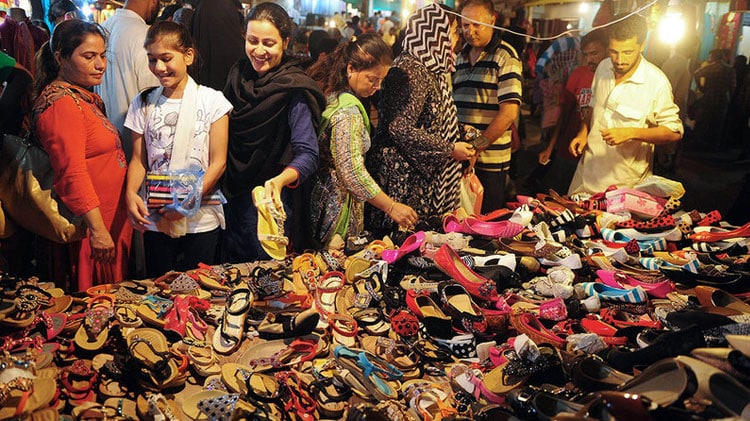 Pakistan’s trade deficit rose to historic $26.55 billion during the first ten months (July-April 2017) of the current fiscal year, up by 40.12 percent from $18.95 billion for the same period a year before, according to Pakistan Bureau of Statistics (PBS).

Provisional trade data released by the PBS showed a decline of 2.29 percent in exports during July-April 2017 with exports contracting to $16.918 billion in the first ten months of the current fiscal year as compared to $17.314 billion for the same period of last fiscal year.

Analysts say that increase in trade deficit is not a good omen for the country and may create balance of payment problems with looming repayment of foreign debt.

On the other hand, the government’s earnings have been on decline and thus may not support the balance of payment position.

The analysts say that increase in export and Foreign Direct Investment (FDI) is critical to support the balance of payment and meet the financial requirements of the country. 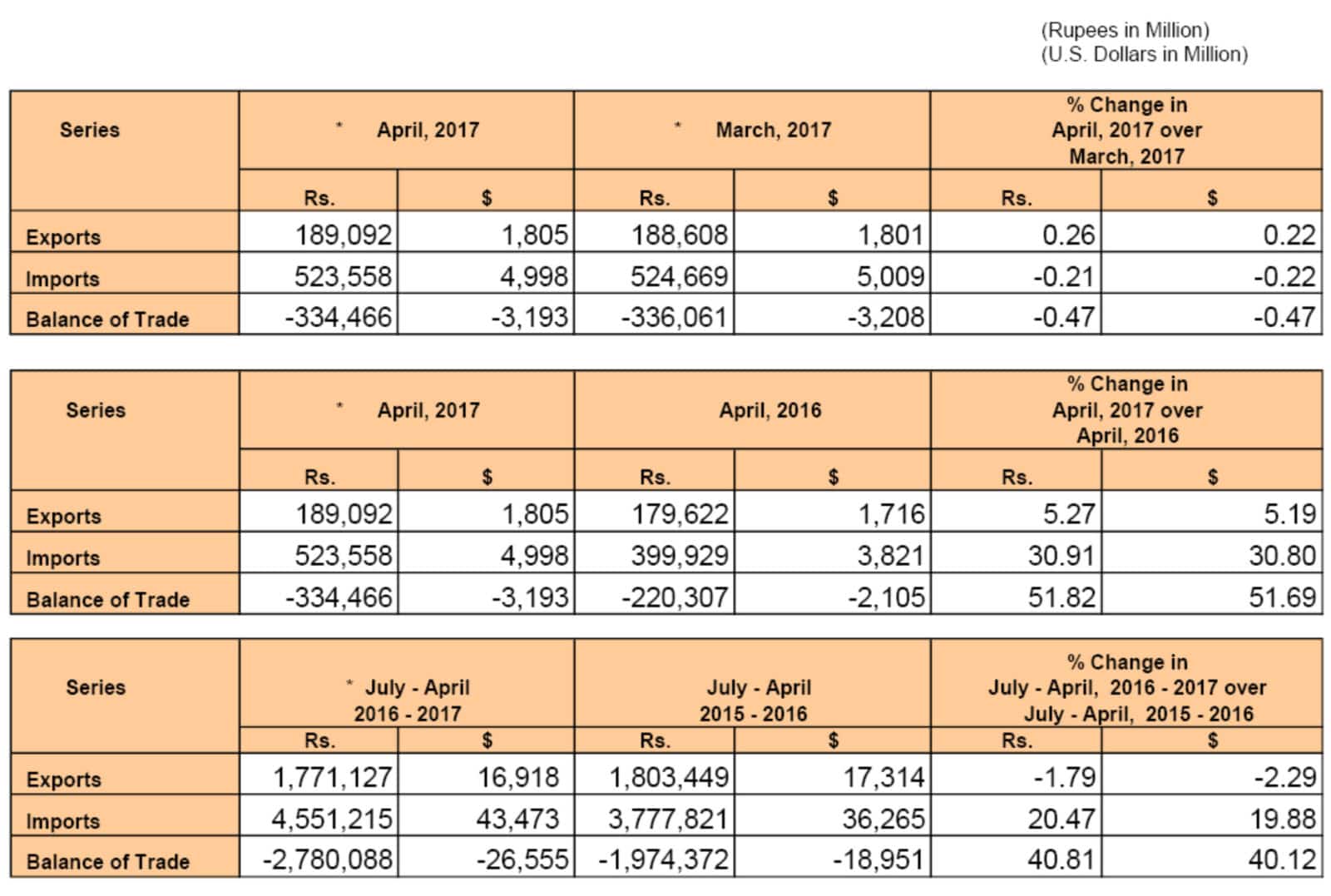