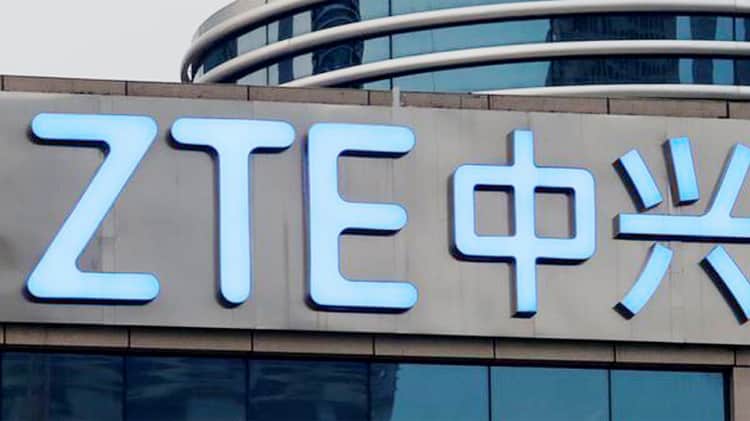 ZTE is all set to bring digital television services in Pakistan, especially in its northern areas, according to Zhang Zhenhui, executive vice president of the Chinese company.

This was decided during China’s Belt and Road Forum yesterday between officials from Pakistan and China.

This is a project with significant importance, as it provides telecommunication services to many Pakistani people, including ones that live in rural and remote areas. This is a key strategic project by the two governments, and ZTE serves as the bond between the two nations.

He added that the policy will help the company’s next phase of international expansion.

ZTE operates in a large number of countries (160+) with almost half of the company’s revenue coming from its international business. Pakistan happens to be one of the most important markets for ZTE. The company worked together with Pakistani telecom operators, pioneering 2G, 3G and 4G network launches. They also opened an R&D center in Pakistan back in 2006.

As mentioned earlier, the company made the announcement at the Belt and Road Forum in China. This expansion by ZTE is a part of the One belt One Road (OBOR) initiative. OBOR aims to connect Asia, Middle East, Europe and Africa with a transport and logistics network. China will use roads, ports, railway tracks, pipelines, airports, electric grids and fiber optic lines to connect with these regions. OBOR is an effort on China’s part to offload its surplus of products and services to other countries in order to sustain its economy.

“5G will be ZTE’s champion product. We will be the leader.” – ZTE Vice President

Last year the Chinese telecom giant was fined $1 billion by the US government, after pleading guilty to selling American technology to Iran. This affected the company’s profits, reporting a 2.36 billion yuan net loss in 2016.

However, ZTE is looking forward to 2017 after posting strong first quarter profits. Mr. Zhang says that the company will be investing heavily in 5G development, rolling out the new technology in 2020.