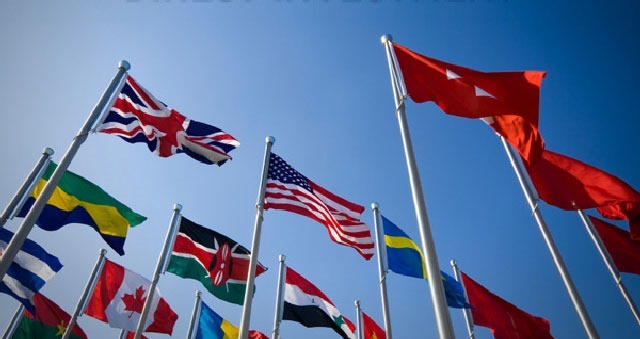 The net Foreign Direct Investment (FDI) showed an impressive growth of 105 percent in the ten months of current financial year 2016-17.

According to statistics released by State Bank of Pakistan (SBP), the net FDI including foreign private/public investment stood at $2.32 billion during July to April of FY17 as compared to previous financial year in which it stood at $1.131 billion, showing a staggering growth of 105 percent.

The Foreign Direct Investment (FDI) in real sector showed a growth of 16.7 percent from last year standing at $1.34 billion during the period of July to April. FDI stood at $1.15 billion in the similar period of last year.

On the other hand, the Foreign Public Investment witnessed an outstanding growth to stand at $977 million through investment in Equity Securities and Debt Securities. Last year, investment under the same head posted an outflow of $19.3 million.

China is the leading country investing in Pakistan with inflows increasing to $754 million by the end of April. It is followed by Netherlands as top investor in the current financial year with $456 million FDI, according to data released by State Bank of Pakistan (SBP).

France, Turkey and USA were among leading investors with inflows standing at $170 million, $133 million and $123 million.

There are countries which recorded outflow of investment during ten months including Luxemburg with $292 million, UK with $125 million and Norway with $92 million.

Food is the leading sector which witnessed inflows of $475 million during the ten months of financial year 2016-17. It was followed by Power Sector with $422 million, Construction with $356 million, Electronics with $153 million and Oil and Gas Exploration Sector with $117 million.