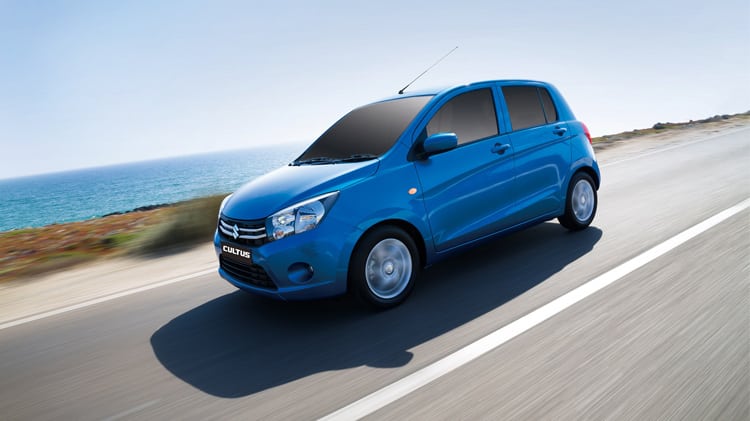 The eagerly awaited Suzuki Cultus 2017 was finally launched a couple of weeks ago amid a fair bit of hype. Building on the original Cultus, which has been one of the most successful cars in Pakistan for Suzuki, the new model brings major improvements which catapult it among the top of the hatchbacks available here.

Ever since Pak Suzuki launched its cars in Pakistan, hatchbacks have been its most popular segment. The Cultus has sold over 240,000 units since its launch in 2000.

Now the new Cultus 2017 is hoping to carry on the tradition and Suzuki claim it has got the feature set to do so. It comes with an overhauled design, upgraded performance and has places a special emphasis on passenger safety. 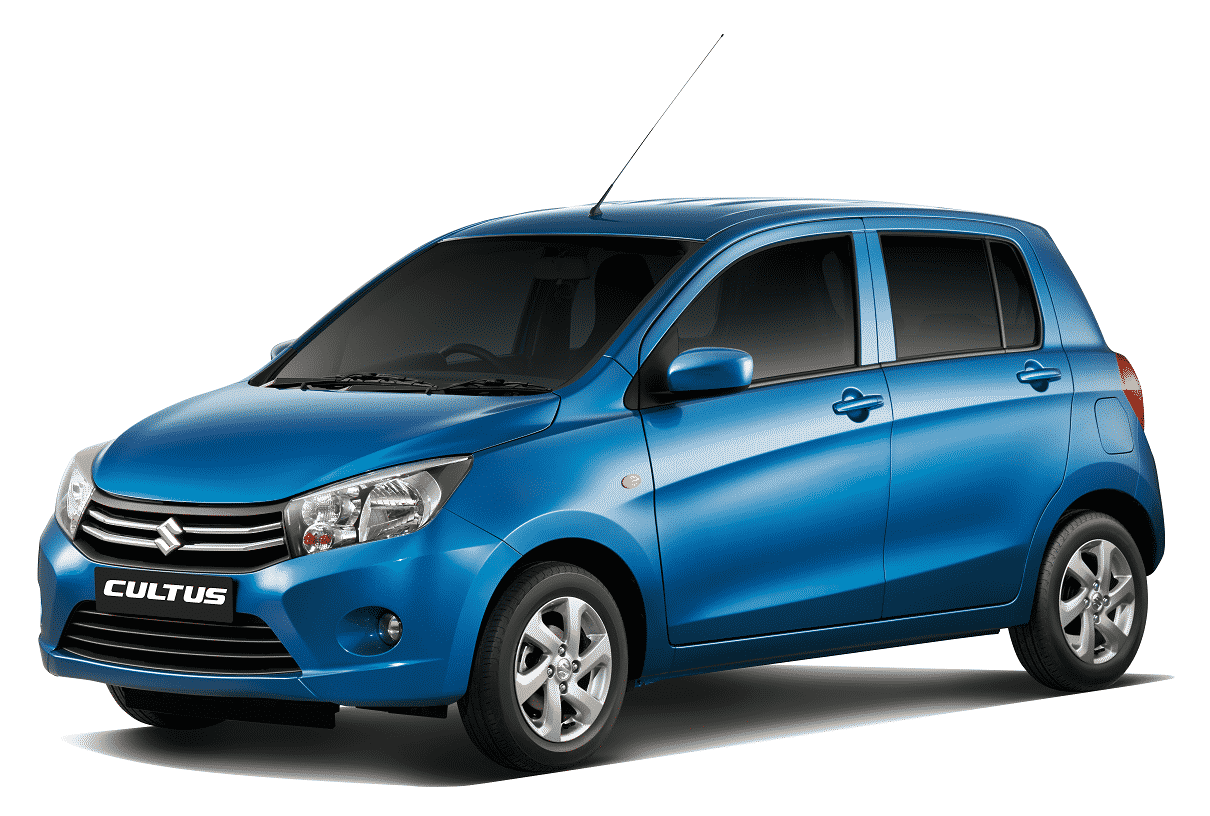 Pak Suzuki’s Cultus 2017 comes with a host of security features that make it among the safest locally manufactured cars in Pakistan. In a first for local assembled cars, it comes with Dual Front SRS Airbags and Anti-Lock Braking System.

Pak Suzuki made sure to employ the latest car security features in the industry, therefore, the new Cultus also brings keyless entry with immobilizer feature. This new option is available across both Cultus variants. 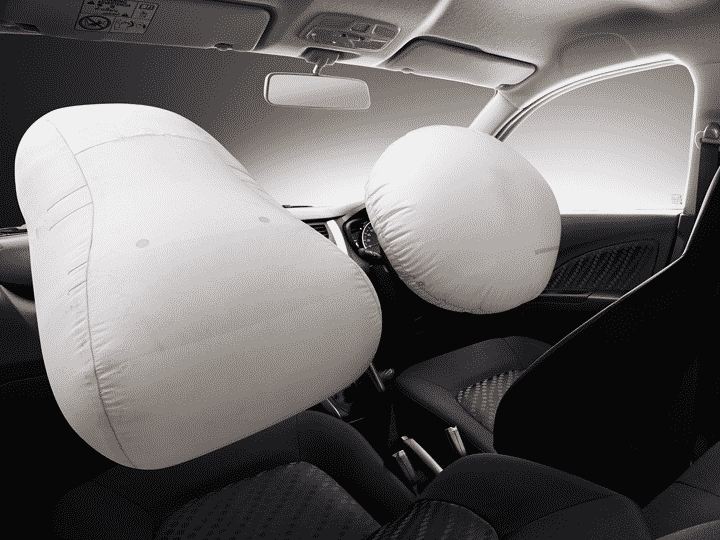 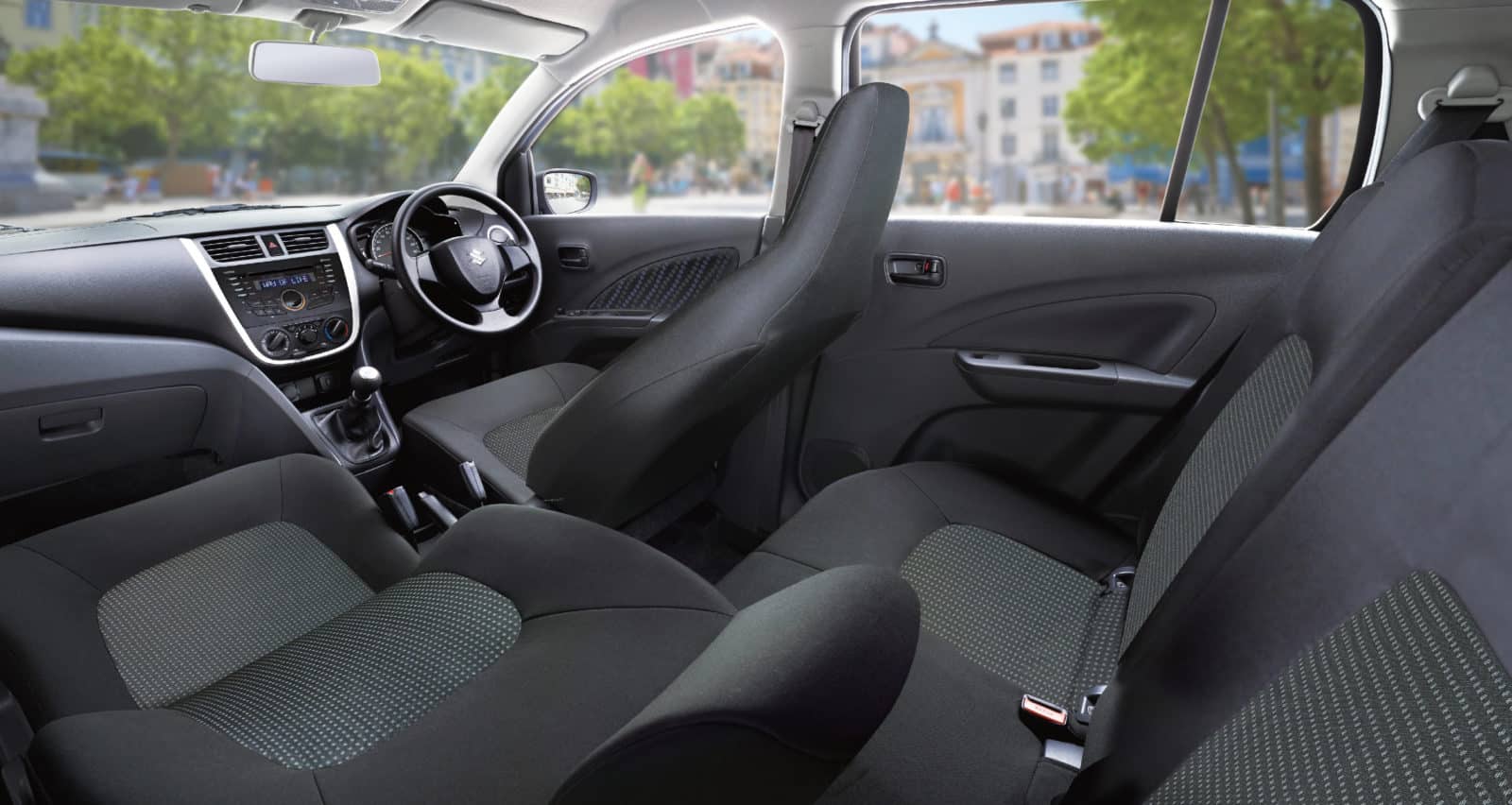 The new model comes with a modernized interior and is fully equipped to cater to the requirements of the Pakistani car owners’ needs in the 1,000CC segment. Cultus 2017 is more spacious, easier to drive, more comfortable and has more boot space.

The new Cultus is available in two variants with the following price tags:

Available at 110 Pak Suzuki Dealerships in 48 cities, customers can learn more about it and test drive the vehicle. Pak Suzuki offers 3 years (or 60,000kms) as standard warranty with the Cultus 2017. 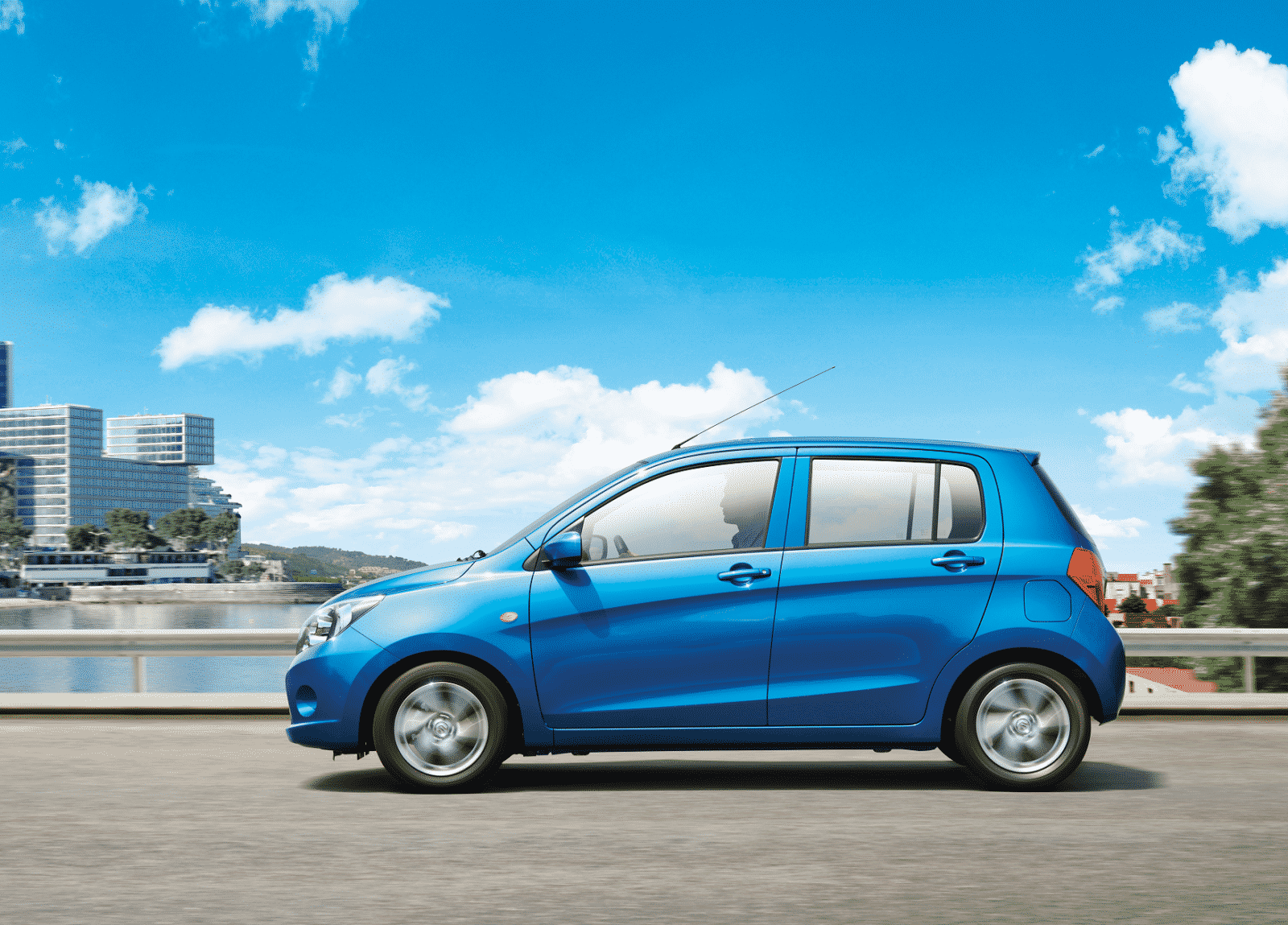 In general, the Cultus 2017 has received a positive response. T he public awareness has increased over the years and customers understand their requirements better than ever. Modern features and detailed performance insights are now common knowledge among potential customers.

Faisal Mehboob, a car enthusiast and Suzuki fan, had this to say about Cultus 2017,
“Suzuki has really managed hit the sweet spot this time around. Just when people started thinking that Cultus needs an upgrade, the company has launched the new model with big upgrades. The looks and internals have been completely refreshed. Suzuki did a great job bringing the latest international model to Pakistan.”
A car mechanic in Islamabad, Muhammad Ahmed, said

“By the looks of it, the new Cultus has a new design and engine but considering how Suzuki goes about their cars, it should have cheaper parts and repair costs. So far, we haven’t seen a Cultus coming in due to any issue.”

Ali Hasnain, a branch manager at a private bank, also saw potential in Suzuki’s new family car
“People are often looking for relatively cheap family cars which have the latest features, are easy to maintain and can be sold off readily. We often see people coming in trying to get such cars on lease. The flexibility to sell off such cars when required is a big plus. Suzuki is a popular brand and Cultus is a well-known car with a lot of demand.”

These are just some of the examples. Social media is full of positive remarks from people who have either seen the car up close or have taken it for a test drive. 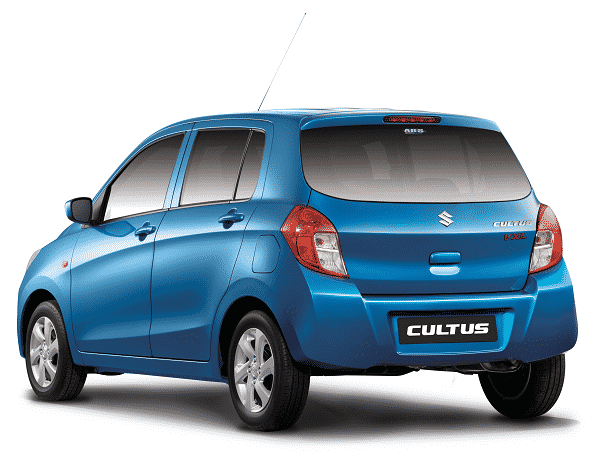 Pak Suzuki considers Pakistan as one its most important international markets. With a 50 percent market share and 35 year history, the car maker has big plans for Pakistani car lovers. The new Cultus just goes on to show passenger safety and car security are taken seriously at Pak Suzuki.

The auto maker is setting standards by offering the first locally manufactured car in the 1,000CC segment and this price range to sport the latest safety and security features.