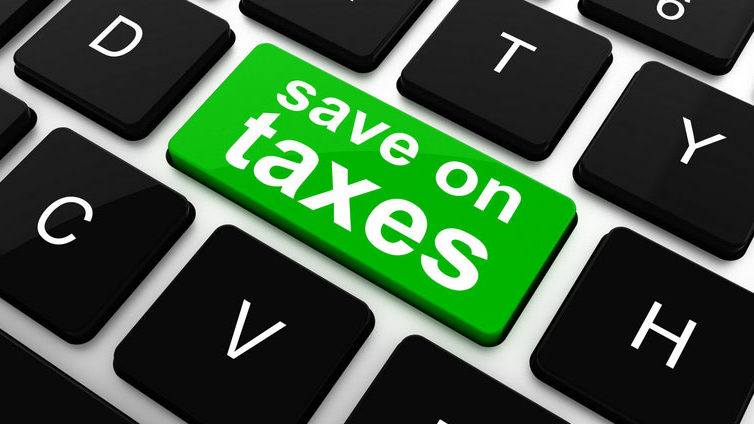 The Sindh Revenue Board (SRB) has launched an incentive scheme for taxpayers in the province. Under the package, taxpayers are being offered 95 percent exemption on default surcharge, total revocation of all penalties and complete immunity from arrests and prosecution.

SRB announced the tax exemption scheme on 18 May through a notification. The scheme starts on May 19 and will end on June 9.

Under the scheme, tax amounts applicable under default surcharge will have to be deposited with the Sindh government head account B-02384.

Taxpayers, service providers, withholding agents who deposit the chargeable tax amount between May 19 and May 25 will get 95 percent exemption on the default rate. Others, who pay the outstanding tax amount after May 25 and before June 3 will get a 90 percent discount off the full charge. Anyone who submits his taxes between June 3 and June 9 will get 80 percent exemption on the full charge.

All individuals and businessmen are being offered full immunity against any penalties and fines.

The taxpayers will have to deposit the outstanding amount and the applicable surcharge within the announced time frame to avail this offer.

SRB has launched such schemes in the past as well and has collected up to Rs. 500 million through these packages. The package allows for the remission of 90 percent of penalty arrears and 75 percent of default surcharges in cases where there’s no outstanding tax liability.

The Sindh board hopes that the package will reduce litigation in times when taxpayers demand relief over default surcharge or penalty. It is expected that the board will make around Rs. 1 billion through the new tax exemption scheme.