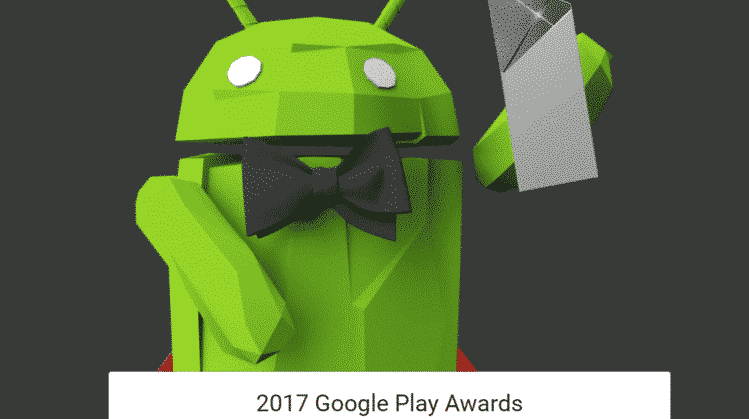 Every year, Google announces the list of best apps in their own specific categories on the Play Store. At the final days of Google I/O 2017, the company revealed the list of winners which had dominated the store for this year.

The number of apps short-listed across the various categories stood at 57, which were subsequently whittled down to just 12 within their categories.

Below is a list of all the winners from the awards. As one can see, save for two, all the apps chosen for the honors are free.

DuoLingo Getting a Run for Its Money?

The accolade for the Best App went to Memrise, a language-translation app which is used by 15 million people. It seems like DuoLingo finally has a worthy competitor in this category although its still far ahead of Memrise in terms of users.

The award for Best Game went to Transformers: Forged to Fight.

There were new categories added to reflect the development happening in them in recent times. For Best VR Experience, Virtual Virtual Reality was chosen, a two-hour long game which works through any headset.

For Best AR Experience, the app chosen was WOORLD, which allows you to mess with your environment in a playful way through your phone’s display. The fitness app Runtastic got accolades in the Android Wear Experience category.