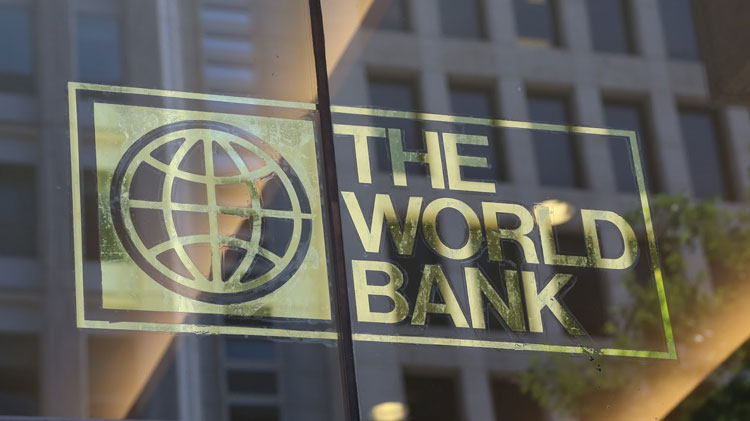 Pakistan’s Gross Domestic Product (GDP) growth in fiscal year 2017 is expected to climb to 5.2 percent — the highest in nine years. This was observed by World Bank recently in its report titled ‘Pakistan Development Update.’

Furthermore, the growth rate is expected to accelerate, reaching 5.5 percent in FY18 and 5.8 percent in FY19, as per the report released by World Bank.

Earlier, State Bank of Pakistan (SBP) also made a similar prediction regarding GDP growth by Pakistan. In 2016, Pakistan recorded its highest GDP growth in last eight years as reported by World Bank.

Pakistan’s growth will continue to benefit from growing consumer and investor confidence in the first half of FY17, following the successful efforts to restore macroeconomic stability during the last 4 years.

The outlook for growth is positive, provided that Pakistan can evade some potential hazards. Growth is expected to continue to accelerate, reaching 5.8 percent in FY19. This acceleration would be driven by public and private consumption, and aided by a moderate increase in investment. After a decrease from FY15 to FY16, Pakistan’s investment-to-GDP ratio is expected to increase slightly in FY17 due to CPEC.

Pakistan’s continued growth, however, will rely upon sustained progress on structural reforms— notwithstanding the speed bumps experienced in H1FY17 — and further strengthening of the international economy.

Despite declining remittances, Pakistan is benefiting from low oil prices. A sharp increase in international oil prices would worsen the trade deficit and present fiscal risks in the form of an increase in energy subsidies.

Pakistan’s economy continues to grow strongly, emerging as one of the top performers in South Asia after India and Bangladesh.

However, a number of warning signs are emerging. Revenue growth is slowing, with the fiscal deficit growing for the first time in three years. Exports continue to fall as imports grow, substantially increasing the current account deficit. Investment rates, which are already low, fell further in FY16.

These emerging concerns suggest that renewed policy emphasis is required on macroeconomic stability — to prevent the country from losing the impressive gains achieved over the past four years — and other structural reforms such as those required in the energy sector.

While the federal government necessarily carries the majority of this burden, provincial governments also have a part to play. The special sections of this update analyze some of the specific challenges facing Pakistan’s most populous province, Punjab, including increasing own-source revenue, equipping youth with employable skills and ensuring the poor reap the benefits of growth.

Punjab, along with federal and other provincial governments, is also confronted with the urgent task of lifting agricultural productivity and addressing distortive subsidies, which are impeding growth.

Despite this strong overall growth, external and fiscal balances have deteriorated in the past nine months. Pakistan has seen a weakening of several of the macroeconomic indicators during the first 9 months of FY17 that improved as a result of the reforms implemented at federal and provincial level during the last three fiscal years.

During this period current account deficit has widened due to weak export performance and a marginal decline in remittances. These developments suggest that renewed attention and effort are warranted to protect Pakistan’s hard-won macroeconomic stability.