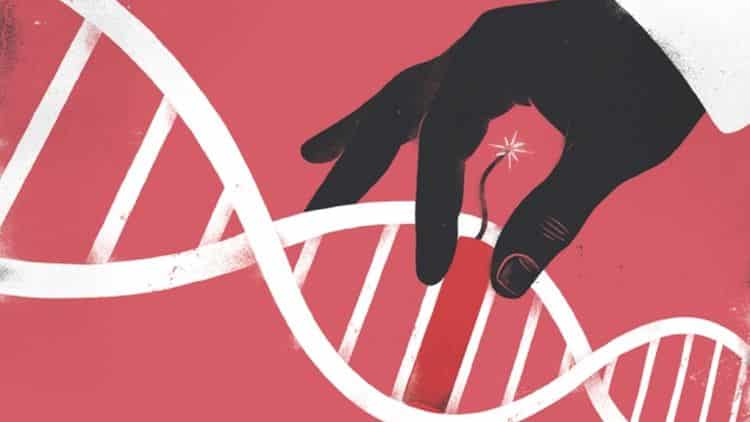 Diseases like Human Immunodeficiency Virus (HIV) and acquired immunodeficiency syndrome (AIDS) are incurable. They shut down a person’s immune system, leaving their body’s natural tendency to fight back against diseases seriously compromised.

Despite numerous awareness and educational campaigns undertaken to stay safe from those serious diseases, HIV and AIDS still continues to infect people. However, another breakthrough has brought scientists closer to countering them, bringing us closer to finding a cure for HIV / AIDS.

Medical scientists have found a way to literally cut out the HIV off an infected cell. They can do this through genetic engineering, otherwise known as CRISPR. The cure is now closer than ever as a lab mouse was successfully cured of HIV by a team of scientists at Temple University School of Medicine and the University of Pittsburgh via CRISPR.

The experiment has been successfully repeated multiple times, making everyone hopeful that a cure is finally at hand.

The research was based on previous work by researchers last year. A study showed how the amount of HIV can be drastically reduced in CD4 cells in labs using CRISPR while another one successfully exhibited that CRISPR can cut out HIV off transgenic mice (mice with a non-mouse gene like HIV DNA). The researchers have duplicated these results on two additional types of mice now.

To make it easier to understand, you can view the video below and understand how CRISPR can help cure HIV:

New research shows that HIV RNA activity in transgenic mice is reduced by 60-95 percent using CRISPR. The technique resulted in a similar outcome for an EcoHIV mouse during acute infection with an effectiveness of around 96 percent. Scientists also tested the procedure on humanized mice with latent HIV infection and found it equally effective.

Injected though a secondary AAV (small helper virus), the CRISPR-borne cure was effective and on target in cutting out the infections.

Researchers have previously carried out successful remissions in HIV activity in animal studies. The same team published a proof of concept last year while in 2013 we saw a vaccine which cleared the monkey version of HIV in macaques (SIV). Last year, researchers announced they had achieved sustained remission of SIV.

We should indeed be happy because chances of curing HIV have never been this high. However, these are still non-human studies and in early phase of development. It’s still not a cure for HIV in people and there is still extensive study to go before any human experimentation.

A couple of research teams at the Broad Institute paired CRISPR-Cas13a with the process of RNA amplification and showed that the system can detect viral RNA at extremely low concentrations.

In other words, it can detect the presence of dengue and Zika viruses before they become active. 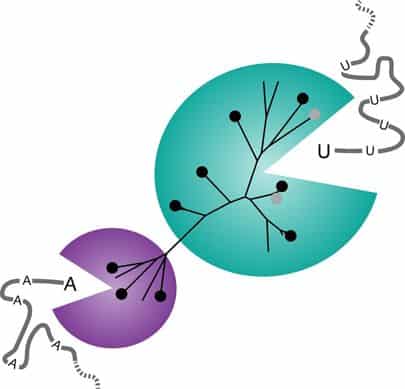 The viral RNA identification can also be used to locate and target cancer cells. A team of biologists at University of California, Berkeley termed the CRISPR enzymes as “PAC-Man” when activated. Once a sequence of RNA is detected, CRISPR can be used to ut up all RNA making it grow to allow detection.

With a positive breakthrough, research teams are ready to take it to the next stage and will ultimately test it on humans once there’s enough confirmation that all angles of the process have been worked out.