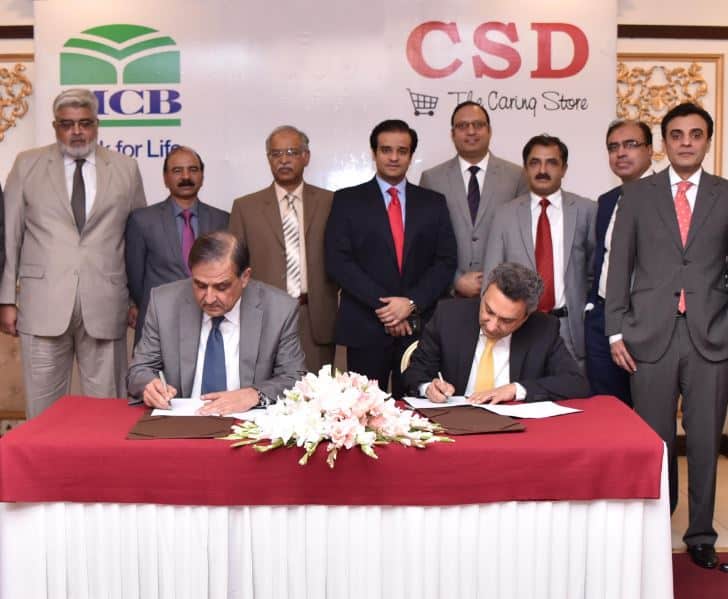 MCB Bank has entered into an alliance with Canteen Stores Department (CSD) for the facilitation of special discounts and product promotions during the holy month of Ramzan.

Under this agreement, MCB Debit & Credit cardholders and MCB Lite customers will be able to avail special discounts, complimentary beverages and gift vouchers from leading fast food retailers on every transaction made at any CSD store nationwide.

This promotional campaign will be valid throughout Ramzan till Chand Raat.