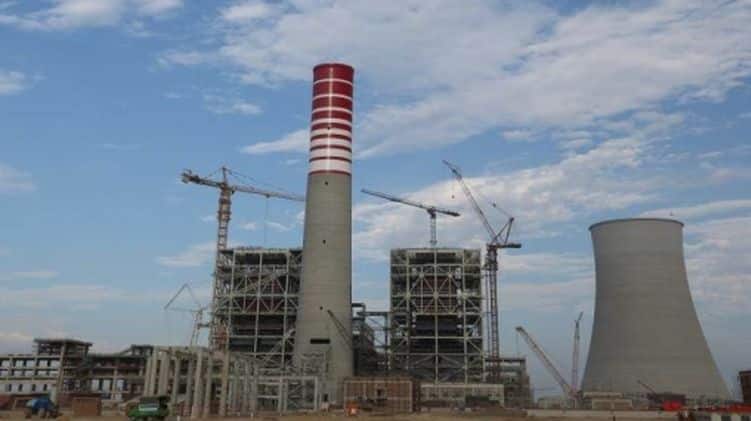 The Sahiwal Power Plant is going to be officially inaugurated by the Prime Minister Nawaz Sharif today. The plant was already operational since 13th May, confirmed Federal Minister for Water and Power, Khawaja Asif.

The plant is said to produce 1,320 megawatts. However, initially only one unit of the power project in Sahiwal will supply 660 megawatts to the national grid.

It is one of CPEC’s priority power projects and makes use of imported coal which is shipped to Sahiwal over railway tracks. While still coal-based, it will be one of the most expensive power plants in Pakistan.

Work began on the project in May 2014, with a completion time of two years. Located 15 kilometers from central Sahiwal city, it is also the first supercritical coal power plant which has become fully functional (others are partly functional). Via its two units, the plant can produce 890,000hp of power.

It is said that once the project is completed and starts producing 1,320 MW, the second phase will begin where two 1,000 MW plants will be added to the existing setup.

Read More: Electricity Shortfall is At Its Highest Level in 4 Years

The government is claiming that with this project, a world record for the fastest completion of a coal power project has been set.

The Chinese company behind this project has requested a change of name for the power plant. An NOC is expected to be issued soon.

Environment Protection Department (EPD) issued an NOC six months ago however, the department is still to receive a compliance report – a report declaring all instructions issued by EPD have been implemented – on the instructions it had issued regarding the project. The report is mandatory for all such projects before they become operational.

The second unit of the Sahiwal Power Project will start producing electricity soon as well.