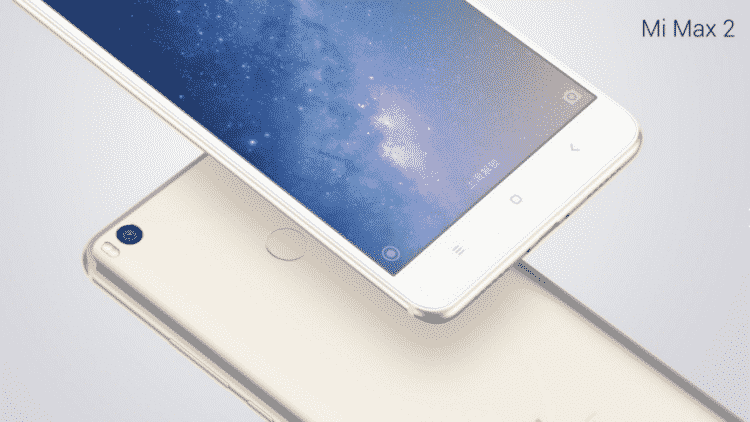 Xiaomi has unveiled the next iteration of its Mi Max series of smartphones. Called the Mi Max 2, it features some upgrades and some downgrades.

It will be available in China only for now but you can expect it to hit the Pakistani market soon. 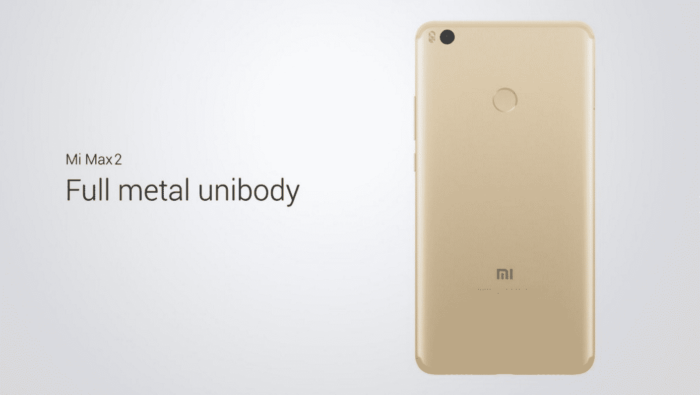 Like the previous version, Mi Max 2 features a similar full metal unibody build. This time the antenna lines are more discreet, skirting the top and bottom of the phone. The display has been improved with smaller bezels but the rest of the stuff is still the same; it has a 6.44 inch Full HD (1920 x 1080) IPS LCD screen.

Xiaomi has opted to include the Qualcomm Snapdragon 625 SoC in Mi Max 2 which is underpowered compared with the Snapdragon 650 in the vanilla Mi Max. It will come in two different storage variants with a 64 GB version and a 128 GB version. The RAM is set at 4 GB for both variants.

The OS choice is Android Nougat with Xiaomi’s MIUI skin. It has a one handed and split screen mode to cover its large 6.44 inch screen. 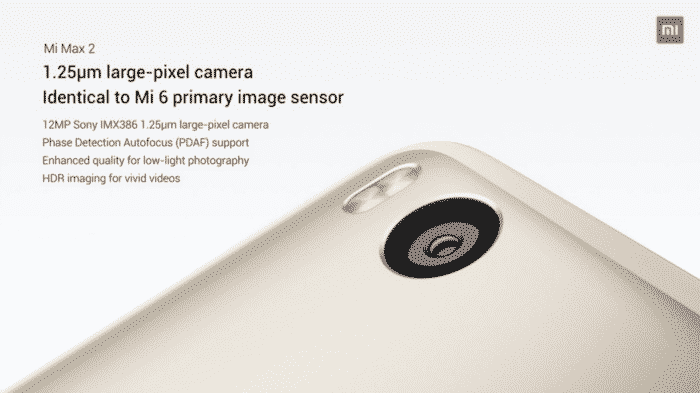 For the primary camera, Xiaomi Mi Max 2 uses a 12 MP Sony IMX386 sensor with Phase Detection Autofocus and a dual LED flash. It features the same camera sensor used in the Xiaomi Mi 6 so you can expect top notch camera performance.

The battery has been upgraded from the original Mi Max, which already had a huge battery. The Mi Max 2 has a stellar 5,300 mAh battery which can last you through 3 days of usage. Fortunately it supports Qualcomm’s Quick Charge 3.0 which can charge it up to 66% in an hour.