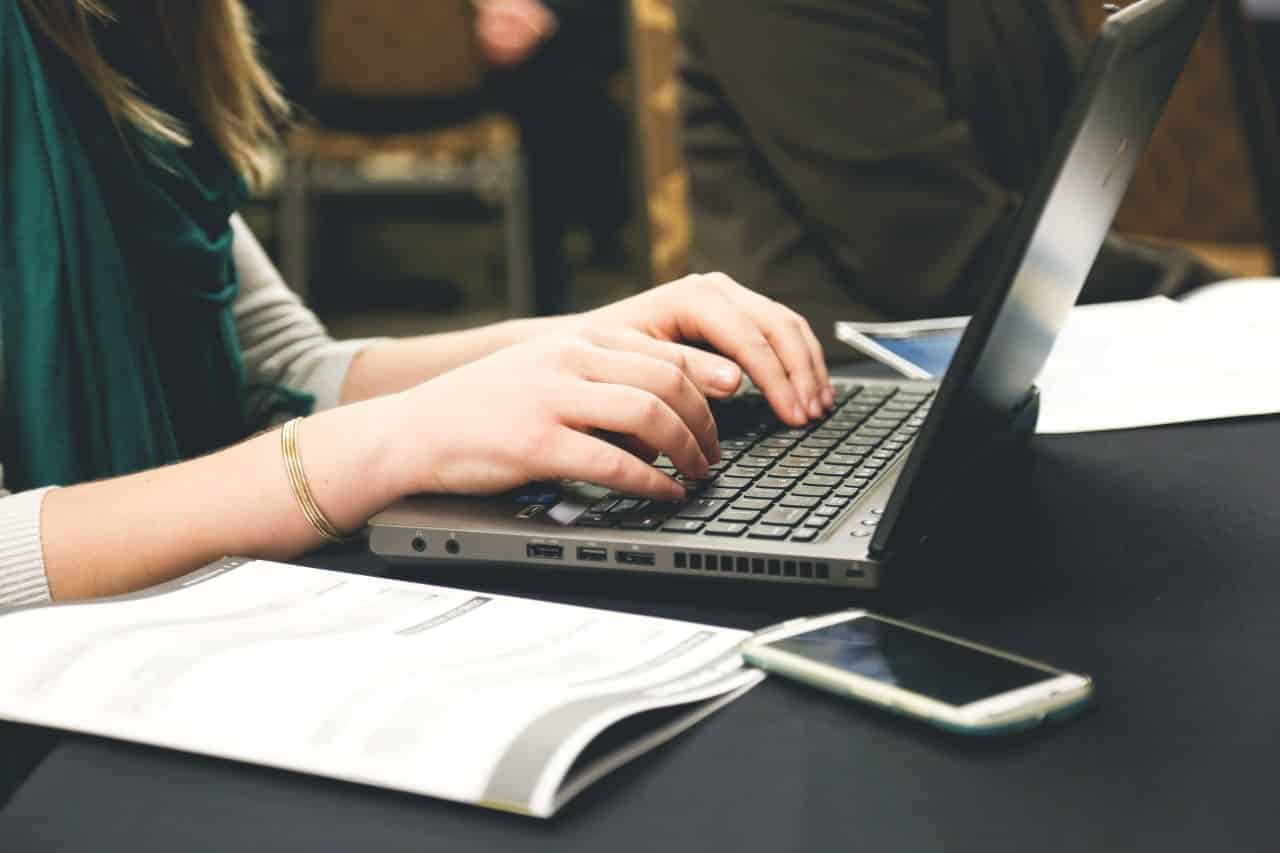 Government of Pakistan has given a tax holiday to startup and software houses and they will be exempted from income taxes for the next three years.

Proposed budget for 2017-18 said that all IT exports — from with-in Islamabad — will also be exempted from sales tax.

Software houses and startups in provinces will be dealt through local government and incentives are likely to be announced in the provincial budgets.

Government said that IT export houses/ companies will be allowed to open Foreign Exchange Accounts in Pakistan on the condition that deposit in these accounts shall only be allowed through remittances from abroad in respect of their export earnings.

Minister for Finance, Ishaq Dar, during his budget speech, said that startups and IT export companies will be further allowed to use foreign exchange accounts for meeting business related payments outside Pakistan.

Government also announced an IT software park in Islamabad with the help of Korean Government at a cost of 6 billion rupees. The financial arrangements for this have been concluded and the construction work shall start soon, said the finance minister.