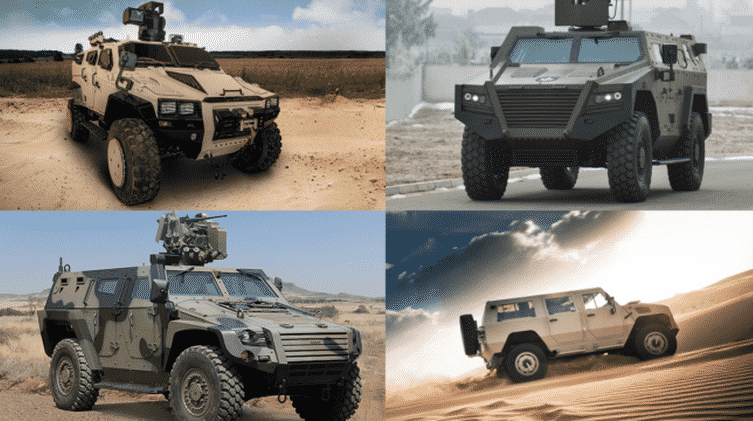 According to the Pakistan Ministry of Defence Production’s (MoDP) 2015-2016 yearbook, the Military Vehicles Research and Development Establishment (MVRDE) will develop a light armored vehicle for the Pakistan Army.

The military vehicle will be dubbed ‘Light Armed Vehicle Assault’ (LAVA). In addition to this assault vehicle, MVRDE has also being tasked to develop a medical recovery vehicle.

The Need for Light Armored Vehicles

It is clearly evident now that Pakistan is looking for a light armored military vehicle. 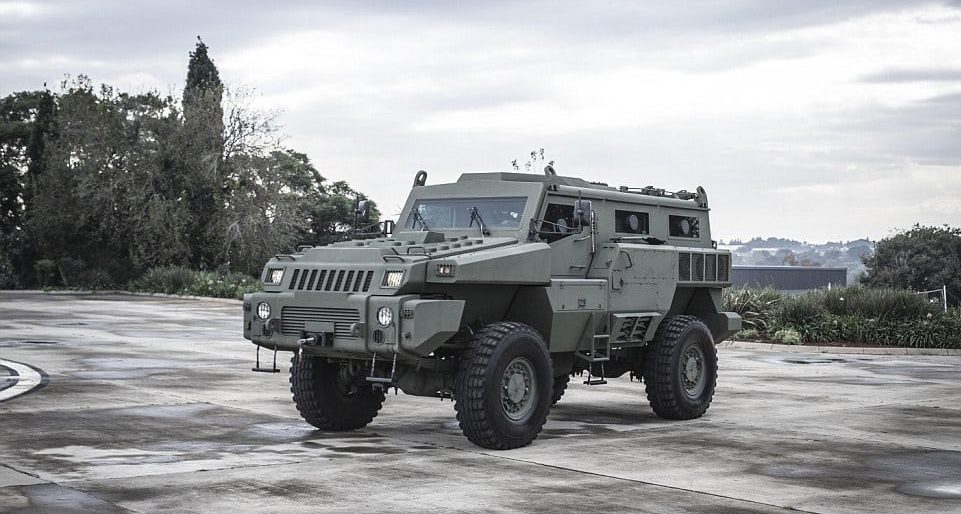 Light armored utility vehicles are generally used for multi-purpose logistical scenarios. With ballistic protection, such vehicles can be used as armored personnel carriers. When accessorized with surface to air weapons or equipment, it works as a very short-range air defence (VSHORAD) system, a command vehicle, short-range radar, and anti-armor and anti-infantry fire support vehicle. Sometimes, these vehicles are configured for general transport as well as medical evacuation.

It is also possible that the MVRDE LAVA and the medical recovery vehicles could in fact be borne from the same platform.

4×4 Light armoured vehicles have a total weight of around 9,000 to 12,000 kg and are powered by 300 to 350 hp engines. Independent suspension and central tire inflation systems are a common feature as well. 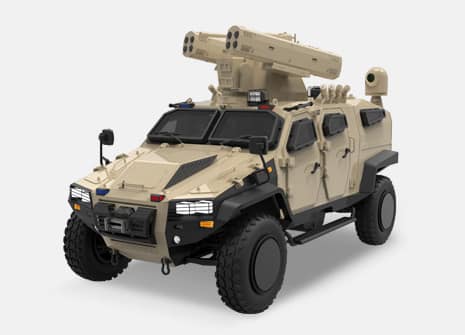 Handing over the task to MVRDE is an indication that Pakistan does not want to acquire an over-the-shelf design through licensed manufacturing. It is, however, possible that MVRDE might get some foreign technical support for LAVA.

Considering the relations between Pakistan and Turkish defence industry, it is possible MVRDE might approach Otokar, BMC or Nurol Makina for technical assistance. Support from the Denel Group and Paramount Group from South Africa is on the table as well.

Besides the hull and the engine, overseas vendors might be interested in providing solutions for the chassis. For example, Timoney Technology markets itself as an expert in suspension and other areas to new vehicle designers. During the IDEX 2017 at Abu Dhabi, Timoney claims that its product range could reduce “timelines and development costs through the initial stages of new vehicle programmes by as much as 75% compared to traditional methods.”

Expected Use of LAVA

LAVA will not replace Pakistan’s current light utility vehicle fleet, like pickup trucks, at least not entirely. However, it would be a likely upgrade over the Heavy Industries Taxila (HIT) Mohafiz, which is a lighter vehicle and is usually deployed to fulfill many roles which can be better performed with the LAVA.