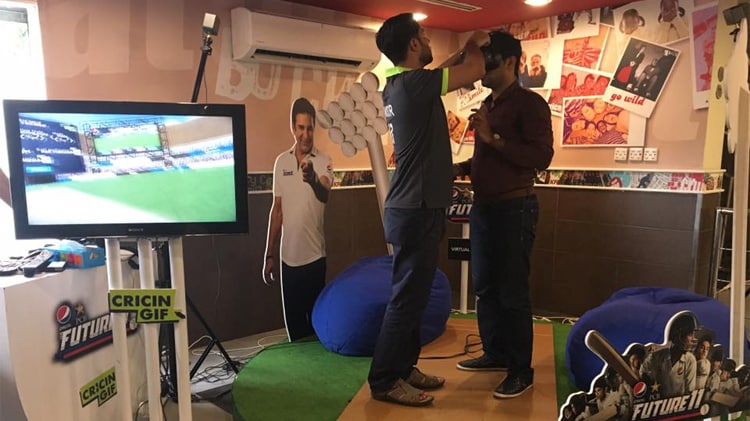 Cricingif & PepsiCo have collaborated to launch Pakistan’s very own Virtual Reality cricket game in a four-day-long activation held in Lahore.

Pepsi previously joined hands for finding the young and talented players from all over Pakistan under their trial program called ‘Future 11’. According to Pepsi & PCB Future11 campaign will groom youngsters from the start so that in future they will become assets for the Pakistani team. 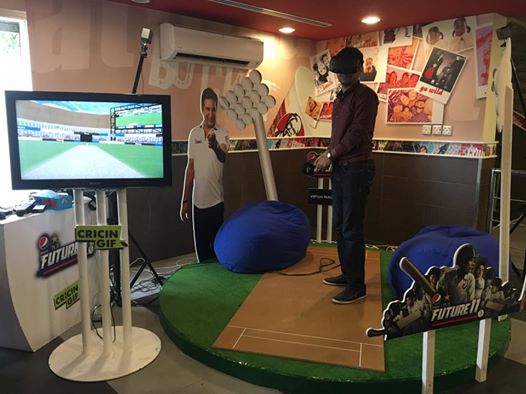 Experiencing the VR game Salman Butt (Marketing Director – PepsiCo) said “The digital era has enabled Pepsi to connect and reach wider group of audience than before. Owing to our nation’s interest in technology and innovation, Cricingif’s VR game has enabled PepsiCo with cutting edge viral technology that will help us connect with even more diverse group of people. We created an impact amongst Pakistani audience onground in Pepsi Future 11 campaign we are sure that people will cherish the VR game & enjoy the immersive experience”. 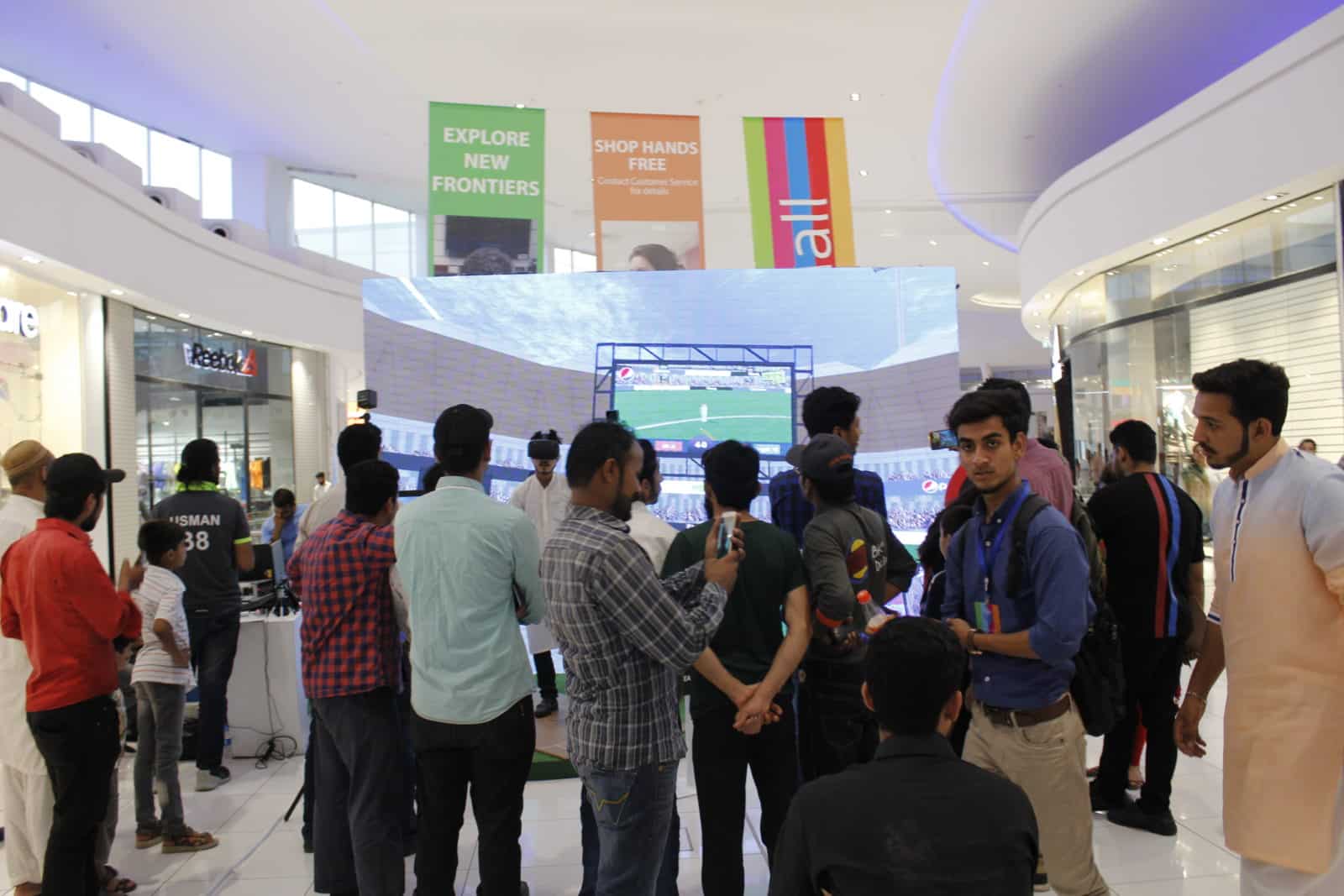 Talking about the partnership for the activation, CEO of Cricingif, Shahid Rasool mentioned, “We went into a strategic partnership with Pepsi as they are the largest beverage brand in Pakistan and they have been at the forefront of the promotion of the game. Pepsi has encouraged Pakistani cricket not only at the international stage, but it has also been involved in unearthing of talent at the grassroots level”.